On the 88th birth anniversary of APJ Abdul Kalam - Check out Interesting Facts, Achievements, Quotes related to him. 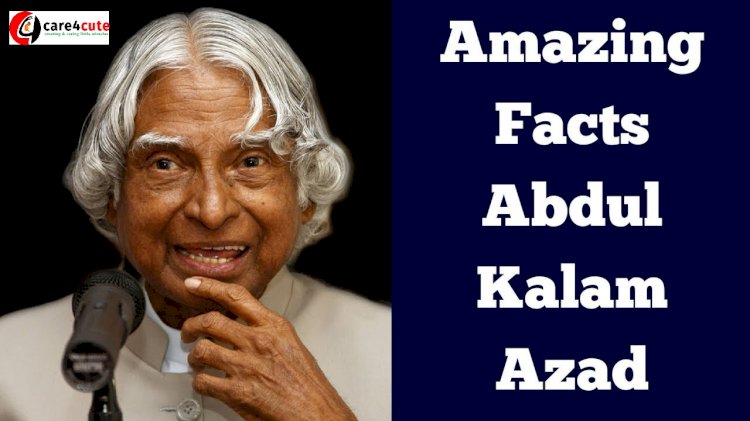 Modern Indian history is totally incomplete without the mention of A. P. J. Abdul Kalam - a great scientist, a great teacher, statesman, and above all a great human being. He is also known people's President and as a "Missile Man of India". He was born on October 15, 1931, on Pamban Island, Rameshwaram, Tamil Nadu. In 2015, to give him honor, the UN proclaims his birth anniversary as the "World Student's Day". A. P. J. Abdul Kalam will always be remembered for his simplicity, his achievements, humility, and inspiring words.

Below are some of the interesting lesser-known facts about APJ Abdul Kalam, on his 88th Birth Anniversary, which you all should not miss out about one of the greatest men on this planet. 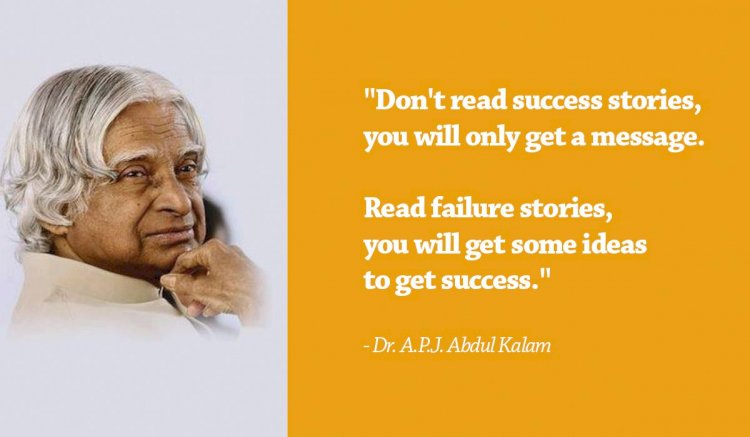 He was the 11th President of India and elected against Lakshmi Sehgal from 2002 to 2007. He was honored with countless prestigious awards including India's highest civilian honor "Bharat Ratna" in 1997.

The whole life of APJ Abdul Kalam is inspirational to all those, who completely believe in -simple living and high thinking.

Here are some of the interesting facts (Awards & Achievements) about Kalam's life:

1. APJ Abdul Kalam was born on 15 October 1931, in a Tamil Muslim family. His father's name was Jainulabudeen (boat owner) and Ashiamma, who was a house maker, in Ramanathapuram district of Tamil Nadu. His childhood was not easy and privileged like other children.

2. To support his poor family, young Abdul Kalam used to dispense newspapers after his school hours to add some amount of money to his father's income.

3. APJ Abdul Kalam was a hardworking student too, who enjoyed spending hours on his studies.

4. His favorite subjects were Mathematics and Physics and ultimately, he took up aerospace engineering later in life. 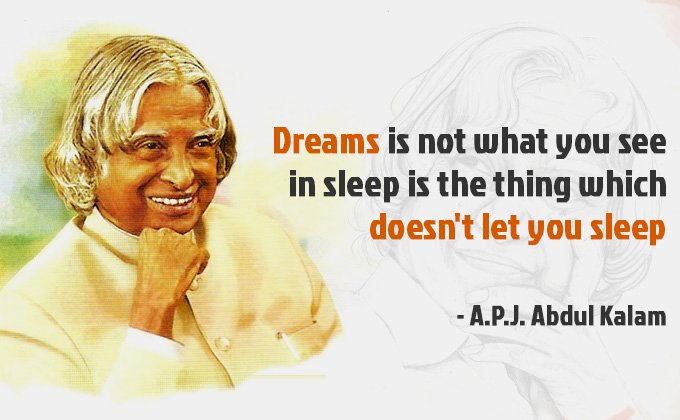 5. His interest and work in aerospace engineering brought him close to India's civilian space program and military missile development efforts.

6. For his work on the development of ballistic missile and launch vehicle technology, Kalam came to be known as Missile Man of India.

7. India owes its development as a nuclear nation to Kalam's organizational and technical support for Pokhran-II nuclear tests in 1998, the first such tests after a gap of 24 years.

8. At ISRO, He was one of the pioneers of India's first space launch vehicle program.

10. He was also a recipient of honorary doctorates from 40 universities.

11. A creative writer, Kalam has authored around 15 books on various different subjects ranging from nuclear physics to spiritual experiences. 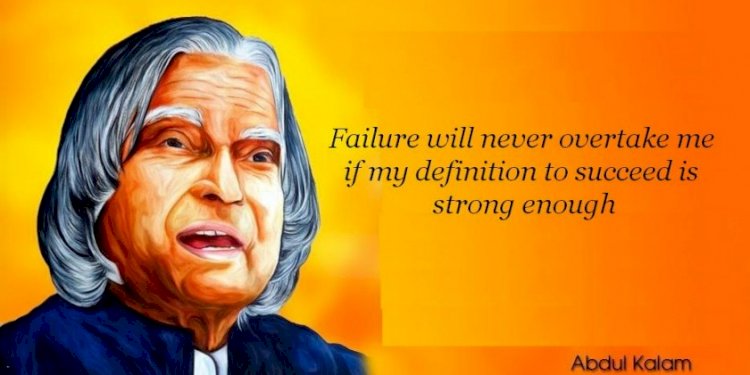 12. His autobiography Wings of Fire: An Autobiography, first published in English, has been translated into 13 languages including French and Chinese.

13. Also, there are six additional biographies on his life and works.

15. The film showcases a poor Rajasthani boy, who is inspired by the life of the former President of India, APJ Abdul Kalam. It's Kalam's life which fuels a strong desire to learn in the young boy.

16. Sworn in on 25 July 2002, Kalam became 11th President of India, succeeding KR Narayanan. For his simple and humble attitude, he was affectionately known as the 'People's President.' 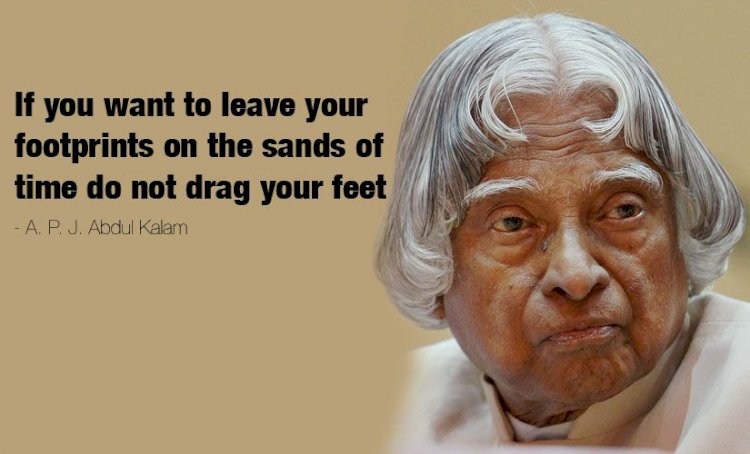 APJ Abdul Kalam Quotes Thoughts That Will Inspire Your Life

Other Awareness Day on 15th October

Here are the full details about Childhood Diabetes - what exactly it is, its Causes,...

Dizziness can occur anytime during middle to late pregnancy. In pregnancy, dizziness...

Why Difficult To Ban Single Use Plastic In India?

India is likely to impose a nationwide blanket ban on Single-Use Plastic. Readout...

Top Ten Reasons to Protect Your Child by Vaccinating