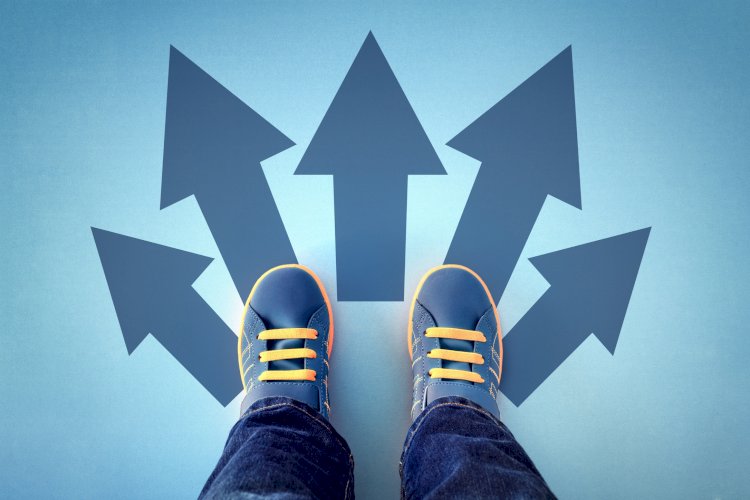 Adolescence is a period of life with specific health and developmental needs and rights. It is also a time to develop knowledge and skills, learn to manage emotions and relationships, and acquire attributes and abilities that will be important for enjoying the adolescent years and assuming adult roles.

All societies recognize that there is a difference between being a child and becoming an adult. How this transition from childhood to adulthood is defined and recognized differs between cultures and over time. In the past it has often been relatively rapid, and in some societies it still is. In many countries, however, this is changing.

Age: not the whole story

Age is a convenient way to define adolescence. But it is only one characteristic that delineates this period of development. Age is often more appropriate for assessing and comparing biological changes (e.g. puberty), which are fairly universal, than the social transitions, which vary more with the socio-cultural environment.

Adolescence is one of the most rapid phases of human development. Although the order of many of the changes appears to be universal, their timing and the speed of change vary among and even within individuals. Both the characteristics of an individual (e.g. sex) and external factors (e.g. inadequate nutrition, an abusive environment) influence these changes.

Important neuronal developments are also taking place during the adolescent years. These developments are linked to hormonal changes but are not always dependent on them. Developments are taking place in regions of the brain, such as the limbic system, that are responsible for pleasure seeking and reward processing, emotional responses and sleep regulation. At the same time, changes are taking place in the pre-frontal cortex, the area responsible for what are called executive functions: decision-making, organization, impulse control and planning for the future. The changes in the pre-frontal cortex occur later in adolescence than the limbic system changes.

Linked to the hormonal and neurodevelopmental changes that are taking place are psychosocial and emotional changes and increasing cognitive and intellectual capacities. Over the course of the second decade, adolescents develop stronger reasoning skills, logical and moral thinking, and become more capable of abstract thinking and making rational judgements.

Changes taking place in the adolescent’s environment both affect and are affected by the internal changes of adolescence. These external influences, which differ among cultures and societies, include social values and norms and the changing roles, responsibilities, relationships and expectations of this period of life.

Implications for health and behaviour

In many ways adolescent development drives the changes in the disease burden between childhood to adulthood—for example, the increase with age in sexual and reproductive health problems, mental illness and injuries.

The appearance of certain health problems in adolescence, including substance use disorders, mental disorders and injuries, likely reflects both the biological changes of puberty and the social context in which young people are growing up. Other conditions, such as the increased incidence of certain infectious diseases, for example, schistosomiasis, may simply result from the daily activities of adolescents during this period of their lives.

Many of the health-related behaviours that arise during adolescence have implications for both present and future health and development. For example, alcohol use and obesity in early adolescence not only compromise adolescent development, but they also predict health-compromising alcohol use and obesity in later life, with serious implications for public health.

Give Sexuality Education to Children and Adolescents for...

The second trimester of your pregnancy is from week 13 to week 27. Learn about baby...