October 15th is an International Pregnancy and Infant Loss Remembrance Day and is recognized across the world. We all are with you. 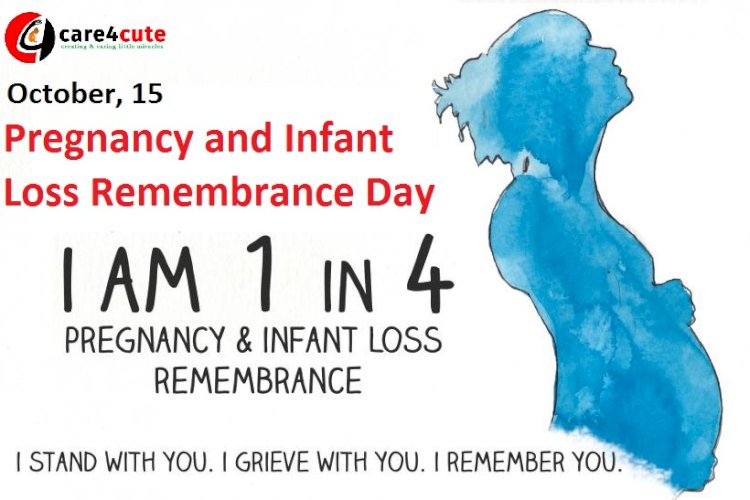 National Pregnancy and Infant Loss Remembrance Day (PAILRD) is observed annually all over the world on October 15.  It is a special awareness day of remembrance for pregnancy loss and infant death across the globe which includes, miscarriage, stillbirth, SIDS or the death of a newborn, but not limited to these causes of losses.

Each year this day is observed with remembrance ceremonies and candle-lighting vigils. 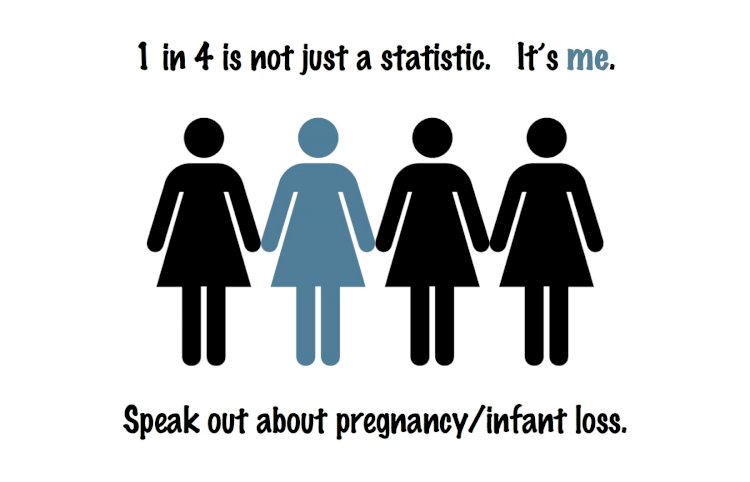 Miscarriage refers to the death of a baby in the womb before 20 weeks of age. About 10 to 15 of 100 known pregnancies end in miscarriage. The factual number of miscarriages across the world is likely higher because many people miscarry without knowing that they were pregnant.

"Most miscarriages happen during the first trimester, or before 13 weeks of gestation. Between 1 and 5 % of miscarriages occur during 13 and 19 weeks of pregnancy"

What Are the Symptoms of Miscarriage?

Typical symptoms of miscarriage include the following:

What Are the Causes of Miscarriage?

We still don't understand all the reasons why miscarriage happens. Nevertheless, here are some possible causes of miscarriage:

"Of note, more than half of first trimester miscarriages occur because of fetal chromosomal problems"

How to Observe National Pregnancy and Infant Loss Awareness Month

Why National Pregnancy and Infant Loss Awareness Month is Important

Other Awearness Day on 15th October

All you need to know about HCG Levels after Miscarriage

hCG levels return to a non-pregnancy range (less than 5 mIU/ml) between four and...

Now that you’re 17 weeks pregnant and in just the last two weeks your baby has doubled...