World Food Day is celebrated every year annually on 16 October to raise awareness related to food and hunger. 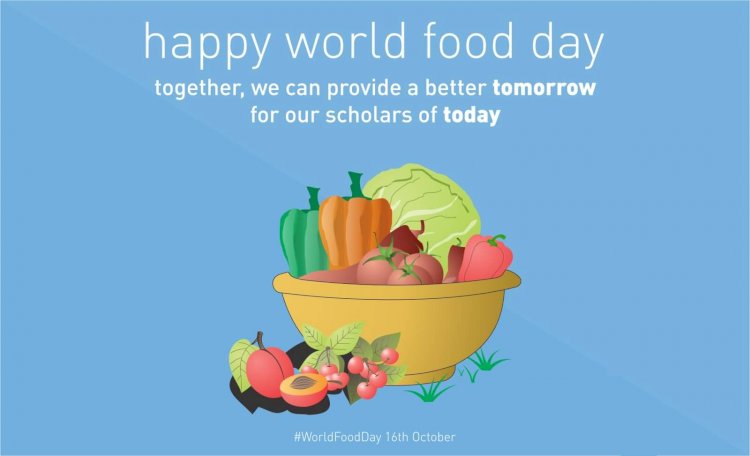 Every year, World Food Day is commemorated across the globe on 16th October. It’s an annual observation in the honor of the founding date of the Food and Agriculture Organization, which was launched by the United Nations in the year 1945. This awareness day is celebrated widely with great enthusiasm by several other organizations that are concerned with food security such as the International Fund for Agricultural Development, the World Food Program, and others.

World Food Day 2019 will be celebrated all over the world on the 16th of October, Wednesday. 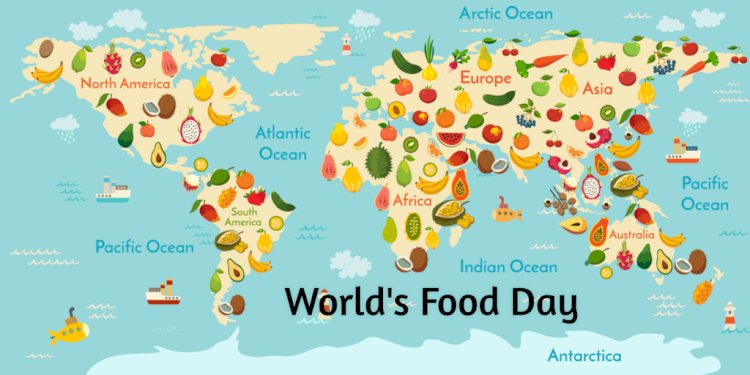 World Food Day (WFD) was started by the Food and Agriculture Organization - FAO's Member Countries at the Organization's 20th General Conference in November 1979. The Hungarian Delegation, led by the former Hungarian Minister of Agriculture and Food Dr. Pál Romány, played an active role at the 20th Session of the FAO Conference and suggested the idea of celebrating the World Food Day (WFD) worldwide. It has since been commemorated each year in more than 150 nations, raising awareness related to the problems behind poverty and hunger. 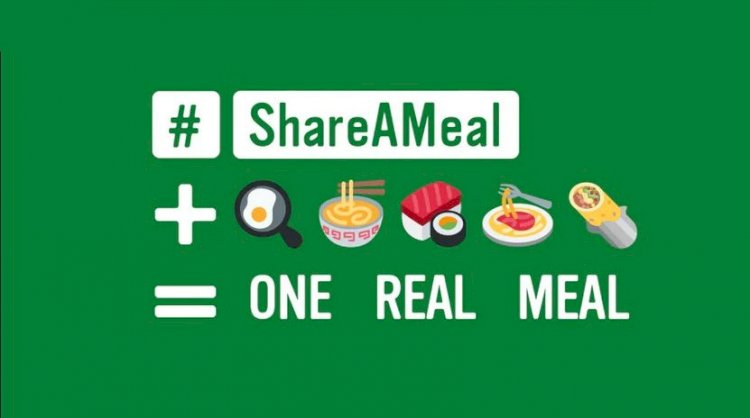 Since 1981, World Food Day has adopted a different theme each year in order to highlight areas needed for action and provide a common focus. The theme of World Food Day 2019 is "Healthy diets for a zero hunger world".

Tips To Select The Best Summer Activities Classes For Your...

International Justice Day is celebrated throughout the world on July 17, as part...

Myths and Facts About Infertility

Diet During 1st Trimester of Pregnancy

Congratulations on the amazing news! If you have missed your periods and have taken...