The aim of celebrating world population day theme is to spread awareness about the negative issues of the global overpopulation and its importance on all of us. 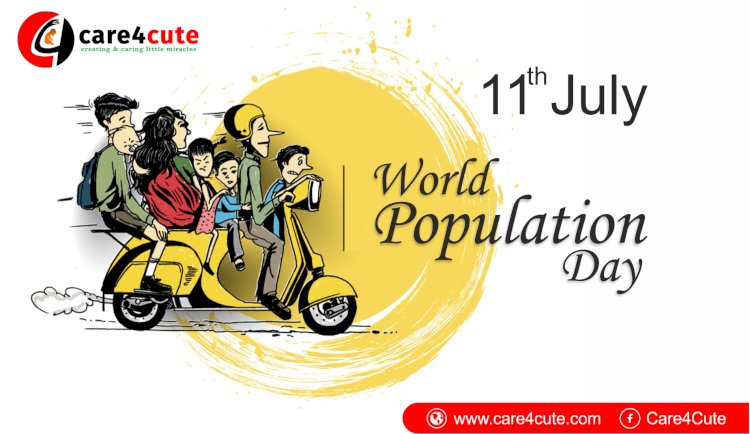 Every year UN Council decides the Theme for World Population Day to spread the awareness about population growth. This year there is not a specific theme but they will emphasis globally on the unmet goals of 1994 International Conference on Population and Development which happens 25 years back in Cairo where 179 governments have adopted that “reproductive health and gender equality are essential for achieving sustainable development “.

This awareness day was established by the governing council of the United Nations Development Program in 1989. The inspiration for this special awareness day came on the when the world’s population reaches by 5 billion and hence became the serious concern about exploding population.  Therefore, the world population day has to be initiated to overcome the issues of our growing population and to raise this awareness in public.

You can check put the current population of our planet Earth through World Population Meter.

Here are some interesting facts about population explosion:

The United Nations has list down, ' Nine standards to uphold the human rights to family planing' which include:

2. Available: Countries must ensure that family planning commodities and services are accessible to everyone.

3. Accessible: Countries must ensure that family planning commodities and services are accessible to everyone.

4. Acceptable: Contraceptive services and information must be provided in a dignified manner, respecting both modern medical ethics and the cultures of those being accommodated.

6. Informed decision-making: Every person must be empowered to make reproductive choices with full autonomy, free of pressure, coercion or misrepresentation.

7. Privacy and confidentiality: All individuals must enjoy the right to privacy when seeking family planning information and services.

8. Participation: Countries have an obligation to ensure the active and informed participation of individuals in decisions that affect them, including health issues.

9. Accountability: Health systems, education systems, leaders and policymakers must be accountable to the people they serve in all efforts to realize the human right to family planning.

How to Sanitize Fruits and Vegetables- COVID-19

How You Can Plan and Prepare for Breast Feeding?