In a considerable milestone for India's Moon mission, ISRO successfully placed Chandrayaan 2 into the lunar orbit on Tuesday morning at 9:30 am. 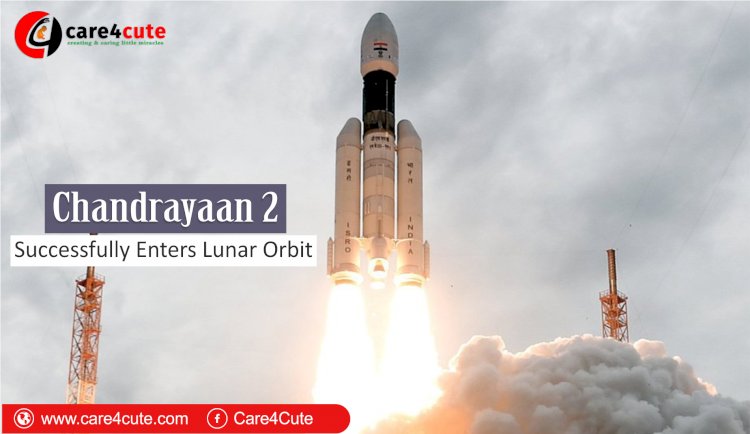 Mr. K Sivan, the Chairman of Indian Space Research Organization, today addressed the media and said that the Chandrayaan 2 successfully enter the lunar orbit perfectly at 9:30 am on Tuesday, thus successfully completing a major hurdle in India's second Moon mission.

ISRO has said the important milestone was achieved after Chandrayaan 2's liquid engine was ignited for around 1738 seconds.

In their statement, ISRO has said that "The health of the spacecraft is being continuously monitored from the Mission Operations Complex (MOX) at ISRO Telemetry, Tracking and Command Network (ISTRAC) in Bengaluru with support from Indian Deep Space Network (IDSN) antennas at Bylalu, near Bengaluru. All the systems of Chandrayaan 2 are healthy."

ISRO also added that the next lunar-bound orbit manoeuvres is scheduled for Wednesday, August 21, between 12:30 pm and 1:30 pm. 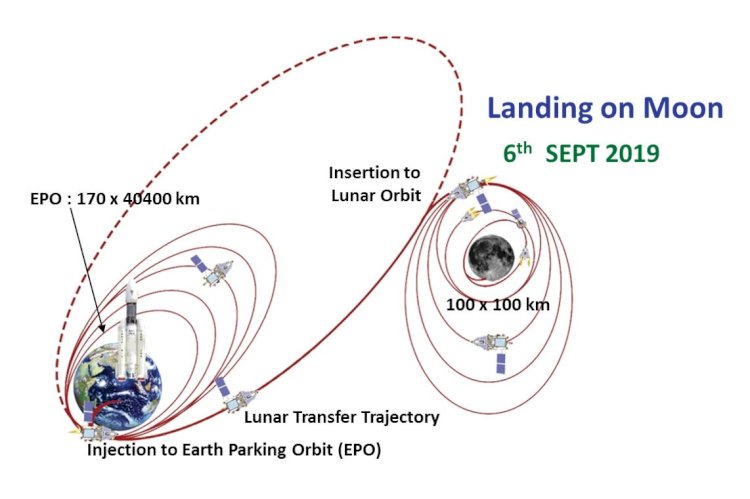 On August 6, Isro successfully performed the fifth earth-bound orbit raising manoeuvre for Chandryaan 2, using the onboard propulsion system for a firing duration of 1,041 seconds.

Chandrayaan 2 will now be performing 4 more orbit manoeuvres to place the spacecraft into its final orbit before the crucial landing on the lunar surface on September 7.

ISRO had said, the four manoeuvres will make the spacecraft enter into its final orbit passing over the lunar poles at a distance of about 100 km from Moon's surface.

The next crucial stage after Tuesday's move will be on September 2 when Vikram, the lander will separate from the orbiter. This will be followed by two more orbit manoeuvres will be performed on the lander before the initiation of powered descent to make a soft landing on the lunar surface on September 7, ISRO said.

ISRO has said all systems on board Chandrayaan 2 are functioning normally.

While Chandrayaan 1 had confirmed the presence of water on the lunar surface 11 years ago, Chandrayaan 2 will be the first time India lands on the Moon. The second Moon mission will be exploring the uncharted south pole of the Moon and help scientists understand the origin and evolution of the Moon.

Which Type of Soap Should Be Used for Baby Bathing?

Are you facing problems with infertility? Here are the effective tips for home remedies...

There are a number of different treatment options to consider if you're suffering...

Water fasting means consuming nothing but water for a set amount of time. Learn...