World Ozone Day is observed on 16 September every year to spread awareness among people about the depletion of the Ozone Layer.

The World Ozone Day or even known as the "International Day for the Preservation of the Ozone Layer" is celebrated every year on 16th September and this year it is coming on Monday.

During the United Nations show in Vienna for the Montreal Protocol, the General Assembly proclaimed September 16 as the World Ozone Day so as to help the world to remember the draining ozone layer.

The theme of World Ozone Day 2019 is '32 years and Healing'. This year's theme celebrates three decades of remarkable international cooperation to protect the Ozone Layer and the climate under the Montreal Protocol. It also reminds the people to keep up the momentum to ensure healthy people and a healthy planet. 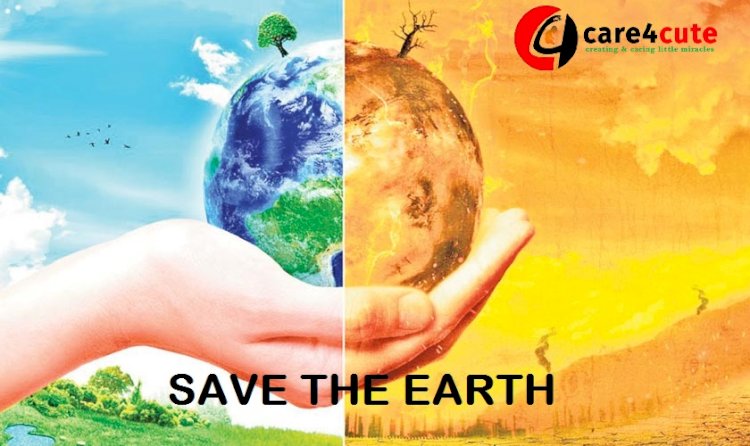 WHAT IS THE MONTREAL PROTOCOL?

The hole in the ozone layer was found in 1985 over the Antarctica region and its two years after; the Montreal Protocol was signed by almost all nations in 1987 pledging to get rid of chemicals causing the ozone weakening primarily CFCs.

After the Montreal Protocol signing, over 190 countries followed up on the utilization of chlorofluorocarbon (CFC) and prohibited the compound. According to a report, nations including India, China, and South Korea were in charge of 70 percent of CFC generation although the use of CFCs has been prohibited totally on the planet.

WHAT IS OZONE LAYER AND OZONE HOLE?

The ozone layer or ozone shield is a region of Earth's stratosphere at a height of around 10 km. The layer carries a high concentration of ozone, which absorbs most of the destructive UV rays produced by the sun. Ultra-violet radiation can harm the DNA of skin cells and cause skin cancer if exposed to harmful UV rays.

Every year in the winter season, the ozone hole forms above the Antarctica region. Chlorofluorocarbons (CFC) is the major chemical responsible for this depletion.

CFCs that is utilized in refrigerants, foams, packing materials, blowing agents and propellants, etc, ascends in the atmosphere and reacts with the UV rays resulting in the release of chlorine atoms which devastate the ozone molecules.

Here are some unknown facts about the Ozone layer and its health/environmental effects that you must know on the World Ozone Day:

1. The world's first ozone hole was found 30 years ago on May 1985 over the Antarctica region.

2. Afterward, NASA researchers discovered that the entire Antarctica region was affected and that temperatures had begun to drop.

3. Ozone is a type of gas found in Earth's atmosphere.

4. The ozone layer absorbs most of the sun's ultraviolet light which is harmful to humans and other life forms present on earth.

5. The ozone layer absorbs 97-99 percent of the sun's ultraviolet rays which are reaching Earth and help in sustaining the ozone-oxygen layer.

8. Carbon is one of the major elements breaking down ozone.

9. The ozone layer depletion has led to the greenhouse effect which is causing global warming.

10. The sun's UV rays which the ozone layer shields us from are cancerous and can cause skin cancer.

The ILO introduced the World Day Against Child Labour is celebrated every year on...

There are a number of different treatment options to consider if you're suffering...

Best tips for losing weight after delivering a baby