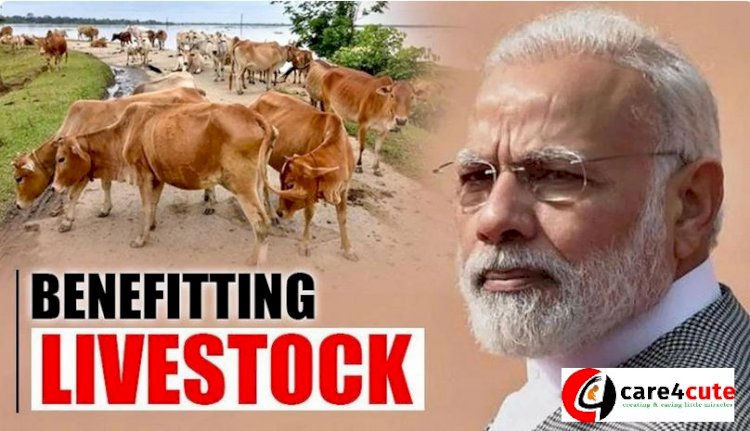 In one of the most important efforts towards doubling-up the Farmers earnings, Prime Minister Narendra Modi will be launching the National Animal Disease Control Programme (NADCP) for eradicating the Foot and Mouth Disease (FMD) and Brucellosis in the domestic animals, on 11th September from Mathura city in Uttar Pradesh.

With the 100 percent funding from the Central Government, of Rs 12,652 Crores for a period of five years till 2024, the programme aims at vaccinating over 500 Million Livestock including cattle, buffalo, sheep, goats, and pigs against the FMD.

The programme also aims at vaccinating 36 Million Female Bovine Calves annually in its fight against the Brucellosis disease.

The Programme has two components – to control the diseases by 2025 and eradication by 2030. 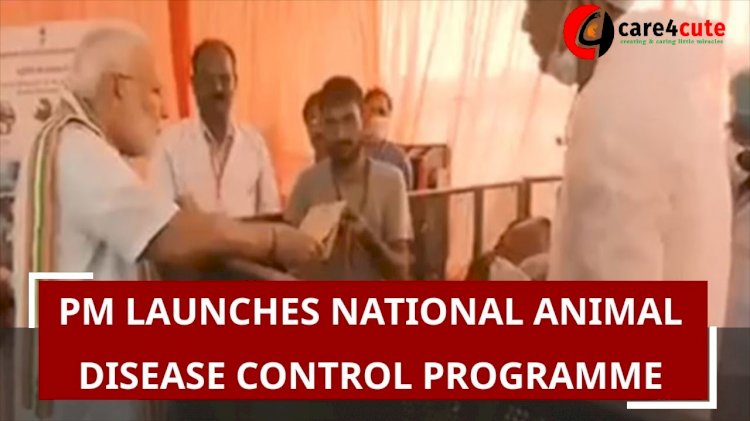 Objective: The programme aims to-

Funds: The programme 100% funding from Central Government, of Rs.12,652 Crores for a period of 5 years till 2024. Earlier, Centre and state governments used to contribute funds in the ratio of 60:40.

Need: The disease of FMD and brucellosis are common among livestock such as- cow, buffaloes, bulls, pigs, sheep, and goats. Both the diseases have a direct negative impact on the trade of milk and other livestock products.

As per government data, if a cow or buffalo gets infected with FMD, the milk loss is up to 100% which could last for4-6 months. In the case of Brucellosis, the milk output reduces by 30% during the entire life cycle of animals and also causes infertility among animals. Also, the infection of brucellosis can also be transmitted to farmworkers and livestock owners.

Is your child is suffering from UTI related health issues? Here are all the information...

Many women in 18-44 age groups, who could be pregnant, are eager to know whether...

Now prevent your child from getting Temper Tantrums with...

World Zoonoses Day is celebrated on 6th July every year. The objective of the competition...

Moral Values You Must Teach Your Kids

Here are 10 Values You Must Teach to Your Child. It is important to note that children's...