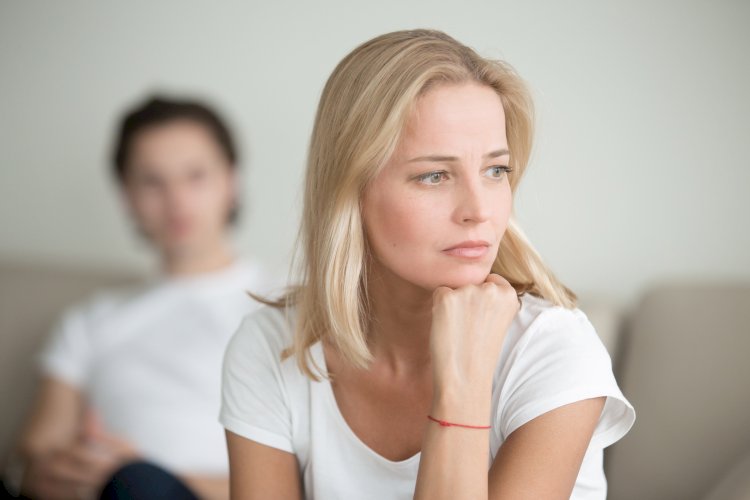 Most of the human beings wish to have a child once in their life time. It is necessary to understand the concept of normal fertility for couples to make way for their children. Almost ninety percent of the couples get pregnant within the first period of twelve months after trying whereas a seven odd percentage of people face infertility problems which makes them fertile after a year or so.

Infertility is just a cause which lets a woman not to get fertile within a period of twelve months and hinders baby birth. Testing till date cannot make clear which of couples are going to be helped through fertility treatment.

In most of the cases, it is observed that women wait for them to chase 30s and 40s mark before having a baby. Females are blessed with a certain number of eggs during their birth. With increase in their age these eggs start losing that potential to go fertile which enhances the chances of chromosomal disorders.

When the menstrual chain moves on, one egg is selected from these eggs every month for checking fertility. Then hinders those chromosomal abnormalities and declines the fertility potential resulting in infertility due to age factor.

The LH surge begins and accelerates the success of ovulation process after an egg is selected for the menstrual cycle. The time for which the egg remains waiting to get selected is much dependant on the chronological age of the female. High miscarriage and low pregnancy rate are both complementary with ageing and declines the quality of the eggs in the pool.

Experts believe that a woman ovulates her best egg during twenties and early thirties mark whereas the quality of eggs keeps down with mid thirties and once the mark reaches early forties then only least potential eggs are left for getting the ovulation process done. This happens naturally and cannot be controlled by any other resource or technique.

For processing a successful child birth, the fertilizing eggs needs to hold a couple of features. It should have normal chromosomes which could blend well with the sperm in the perfect manner to provide a usual shape to the embryo.

Injured eggs are suspended and may result in abnormal embryos. Such embryos mostly do not grow and hinders the pregnancy process. Even if they are grown then maximum chances of early miscarriage are always there.

Some common causes of infertility -

We have discussed clear that how the age factor hinders child growth. Researchers have a lot more to tell as there are a number of causes which minimizes the chances of a female to go fertile. Some of them are -

Professionally known as tubal occlusion, blockage becomes the reason for infertility in many of the cases observed. There are several infections transmitted through sexual terms like Chlamydia, gonorrhea etc. which blocks the entire fallopian tube and make chances of pregnancy almost negligible.

Tubal occlusion is something where an ovulated egg is not being fertilized by the sperm and cannot reach to the endometrial cavity.

Fibroids are another valid cause of infertility which many of the females have. They are three in number, namely subserosal, intramural and submucosal. Subserosal extends almost fifty percentage of the uterus and brings fertility chances almost to zero.

Intramural fibroids remains within the uterus muscles and hinders baby growth from within whereas the submucosal presence affects the pregnancy rate by around fifty percentage which accelerates to double on its removal. Its presence may result in heavy bleeding during periods.

Male infertility has been observed as the reason in many of the cases till date. During several failures in infertility it is advised for the male partners to go under certain testing to discover that he is fit and fine to fertilize the ovulated egg through his sperm. Male infertility affecting sperm function is amongst the notable cause of the issue.

Thus, with age comes the infertility and it has been trending that couples these days are delaying too much in trying for a baby, therefore, we can conclude that age does affect the fertility of every human (male or female).

Importance of Egg Donation In Process Of IVF

How Does Lifestyle Affects Your Fertility?

Hair loss is one of the most common problems being faced today. Learn how to stop...

Congratulations! You have one week left in completing your first trimester. Now...

How to Feed A Baby With Cleft Lip And Cleft Palate