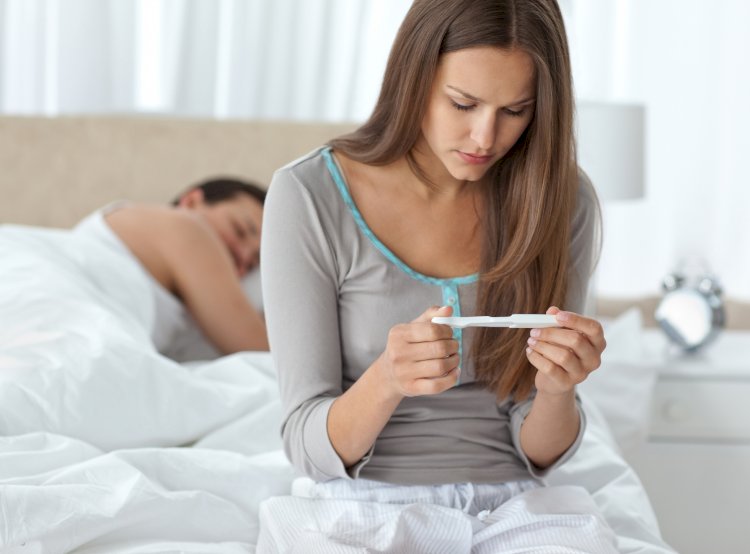 In case, you have not been able to become pregnant during or after one year of sexual intercourse or unprotected sex then it gets important to consult fertility expert. Moreover if you are a woman over 35 years of age then you and your partner should go for a full body medical test and ovulation test for determining the carnal health, hormone viability and various other factors that are essential for reproduction process to successfully take place.

Medical History and Physical examination - Among the first tests that is done to evaluate the fertility is checking the medical history of both the partners. The physical examination contains a pelvic exam along with a pap smear which is for checking the health of the reproductive organs as well as the breasts, and for possibly determining the problems like tumors, any type of cysts, infections or bone inflammation.

Blood Tests - Along with physical examination there is certain type of blood tests that might be conducted for checking thyroid hormone levels as well as prolactin levels. In addition to this, tests are also conducted to check male hormone level that is called testosterone. Blood test is also conducted to determine any symptoms of diseases like HIV or hepatitis.

To make sure that you are ovulating, the doctor might want to track the basal body temperature (BBT), which is basically the temperature during the morning, or before you are about to get out of the bed.

Imaging tests - Pelvic ultrasound that is performed determining the uterine or fallopian tube disease is also conducted. Additionally a hysterosonography is used for seeing the details inside of the uterus that is not visible or cannot be seen during normal ultrasound.

Hormone screening -The woman's blood and/or urine will be tested in order to evaluate the levels of various hormones necessary for ovulation and implantation. Additionally blood as well as urine may also be needed to be sampled several times along the menstrual cycle to determine as to which hormone is present at proper time during the process of ovulation.

Cervical mucus testing - One of the most common cervical mucus tests is one that is done in the form of post-coital test. In this test a woman's cervical mucus is used for sampling and is examined after few hours the couple have had sexual intercourse. This test is basically done to reveal the fact that whether the sperm can survive within the body of the woman and whether it can move freely toward the egg. This test should be performed just before the ovulation at a time when mucus in woman’s cycle is most receptive and viable to the sperm of her partner. Most doctors will ask the patient to use an ovulation prediction kit to time the ovulation.

Ultrasound testing - There are various reasons that doctors do ultrasound for and it is primarily done in combination with these other tests so as to confirm the findings, or to possibly monitor the growth of ovulation over a particular course or period of time.

Apart from this ultrasound is also performed to check the health of reproductive part of the body cush as the ovaries and for detecting the conditions like PCOS. Moreover it can also be performed for doing ovarian reserve testing alongside hormone testing for FSH so as gauge the number of remaining and determine whether they are good in quality or not.

Thus, these are some very common medical tests which are used everywhere in the world to confirm infertility in a woman.

Here are the Key Points regarding prevention of coronavirus infection that every...

How to Ensure Smooth Transition from Third Trimester to...

How to prevent breast sagging?

Breast sagging is a common issue for most women. Learn how to avoid it, causes and...

Some foods, however, aid especially in male fertility. Read more about a list of...

Every year 18th July is marked as a Nelson Mandela International Day 2019, which...

Tips to Lower Your Chances of Miscarriage after IVF

A quarter of pregnancies end in miscarriage within the first 23 weeks. Know the...