National Celiac Disease Awareness Day is a time to increase awareness of the celiac disease, the need for a cure, and spur advocacy on behalf of those suffering from it. 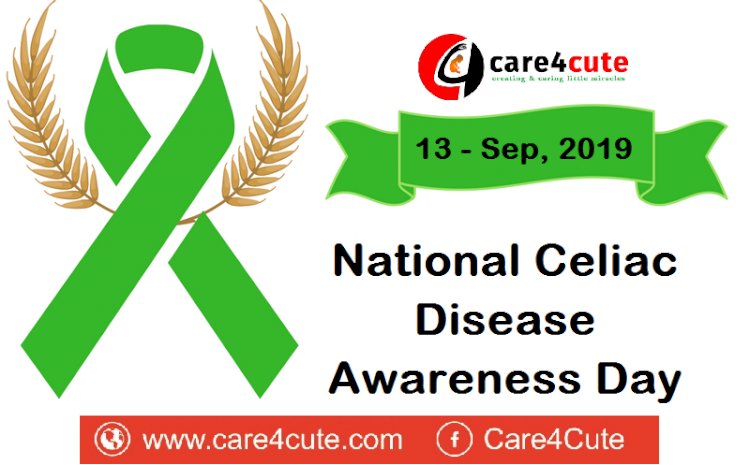 Those with celiac disease avoid gluten due to the immune response that damages the villi in the small intestine. Over time, the damage prevents the absorption of nutrients into the body. Grains such as wheat, barley, rye, and even some oat products contain gluten. The destruction is irreversible and the only known treatment is a carefully controlled diet. 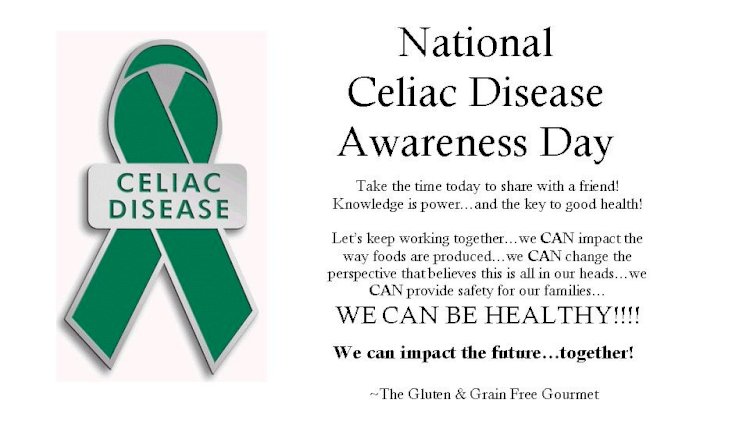 What is Coeliac disease?

Coeliac disease is an autoimmune disease caused by a reaction to gluten. When someone with coeliac disease eats gluten, the body’s immune system attacks its own tissues. This causes damage to the lining of the gut and means that the body can’t absorb nutrients properly. Coeliac disease is not a food allergy or intolerance.

There is no cure and once diagnosed you have to stick to a strict gluten-free diet for life. Coeliac disease affects 1 in 100 people in the UK but only 30% have been diagnosed which means there are nearly half a million people who have the condition but don’t know it.

Symptoms of undiagnosed coeliac disease include:

The United States Senate passed a unanimous resolution in 2005 supporting Celiac Disease Awareness Day on September 13. The day recognized the birthday of Dr. Samuel Gee, the physician who first published literature on the nature of the celiac disease and the need for a diet to treat the disease. The Senate continued to call for National Celiac Disease Awareness Day annually until 2011. 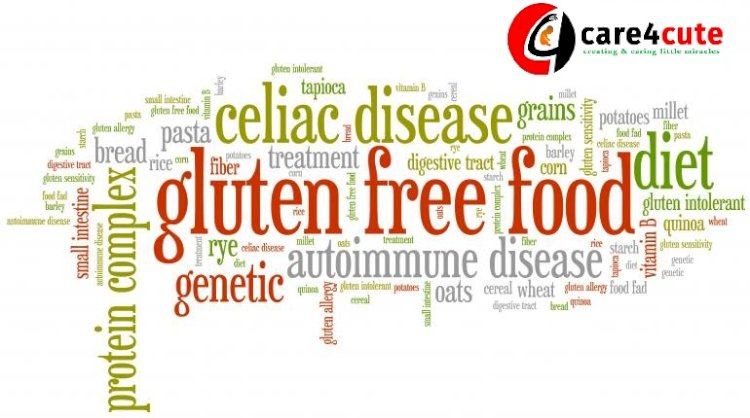 In 2017, the Vatican decreed that gluten-free bread could not be used in the Eucharist or Holy Communion.

Women are more likely to have celiac disease than men. In fact, according to Beyond Celiac, "Women in the general population are diagnosed with celiac disease two to three times more often than men."

A recent report indicates that by 2025, the gluten-free products market will top $33 billion.

The only treatment for celiac disease is a gluten-free diet.

Know someone in your family with celiac disease? Then get a screening. Parents and their kids have a one in 22 chance of developing the disease if someone in the family is diagnosed.

When the Food Allergen Labeling and Consumer Protection Act went into effect in 2006, people with celiac disease could for the first time check food labels to determine if a product was safe for them to eat.

Are you confused that how to give massage to your newborn baby? Here are the best...

Noisy Breathing in Babies: What is Normal and What is Not...

How to massage a baby – Steps, Techniques, Benefits & Tips

If this is your first time that you are giving massage to your baby, so it’s better...

How to tackle sore and cracked nipples – some expert tips...