Here are the alarming signs during pregnancy that all the women should keep in their mind to give birth to a healthy baby. Kindly take good care of yourselves. 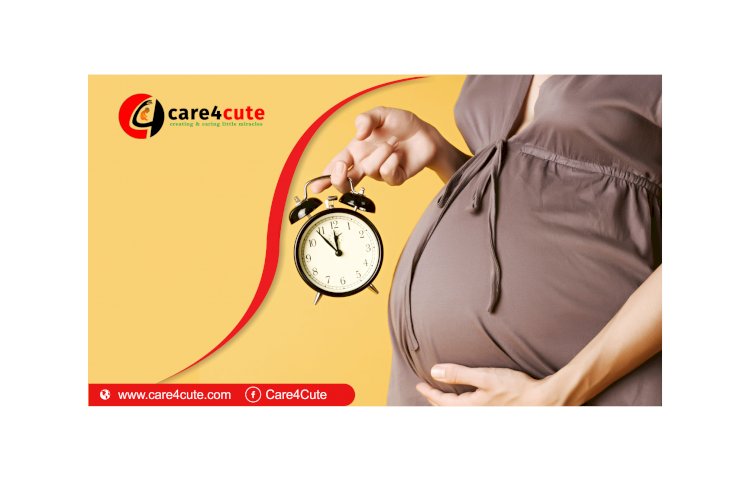 The most important phase in women’s life is to become mother and giving birth to a new life. This is the wonderful feeling that every woman on this planet wants to experience. When a woman becomes pregnant, she is aware that a new life is growing within her for the next nine month. Every day, millions of women give birth to healthy babies. But, often we hear news regarding the known women who have miscarriages, or who give birth to stillborn children or children with birth defects. This acts as a constant reminder of just how fragile and delicate the process from conception to childbirth is. However, the pregnant women must be very conscious and careful during the nine month of their pregnancy, so that they can give birth to a healthy baby. Here are some alarming signs during the pregnancy that all the women should not neglect –

There are several ways through which a pregnant woman can easily identify that there is some problem regarding the pregnancy. There are various pregnant women’s body parts through which they can get to know issues regarding the pregnancy. Vaginal bleeding or spotting in the first three months of pregnancy should set off the alarm bells in the mind of an expectant mother. Bleeding accompanied by mild cramps when the uterus is enlarged and the cervix is closed may be a warning sign of a possible abortion. When a woman has dysfunctional and variable vaginal bleeding and the uterus is a normal size and the cervix is closed, she probably has a hormone imbalance.

Several people correlate pregnancy with morning sickness. This is experienced that pregnant women are mostly affected by morning sickness in the first three months of their pregnancy. However, if a pregnant woman experiences prolonged vomiting over one or two days, preventing adequate intake of fluids, it may lead to dehydration requiring hospitalization.

When a pregnant woman caught fever and chills not accompanied by the symptoms of a cold, she should be careful. A high fever can be dangerous as it can cause premature labor. A sudden flow of fluid from the vagina may be an indication of the premature rupture of the membranes in the last trimester of pregnancy. When this occurs, an infection known as ammonites develops the symptoms of, which are fever, a discharge that gives off a bad smell and abdominal pain. This is potentially dangerous for the fetus.

Sudden intense or continual abdominal pains experienced by the pregnant woman early in her pregnancy could signify a miscarriage. These symptoms late in pregnancy could be a precursor for premature labor.

If a pregnant woman feels a marked decrease in fetal movement, she should consult the doctor immediately as this could indicate fetal distress

How many ultrasound scans do u need during pregnancy?

This year theme of world coconut day 2019 is Coconut for family wellnesses by the...

How you can benefit by Connecting with Community During...

World Students' Day is celebrated all around the world on October 17th to celebrate...

Mesothelioma is a deadly cancer caused by breathing in asbestos dust. Get involved...

World Diabetes Awareness Day is commemorated every year on 14 November to create...

The theme for World Rabies Day 2019 is “Rabies: Vaccinate to Eliminate'“– you can...