October is Breast Cancer Awareness Month, a time to support breast cancer charities and raise awareness about a disease. 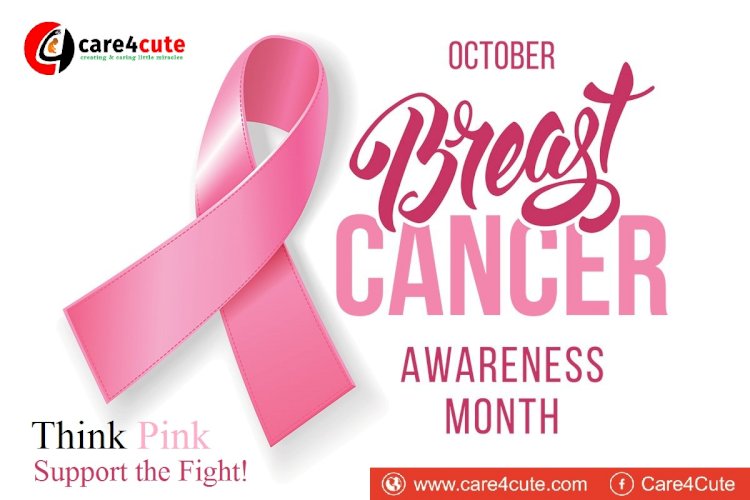 Every year the Breast Cancer Awareness Month, marked all over the world in various countries across the world every October, helps to raise attention and support for the awareness, early diagnoses, and treatment as well as palliative care of this particular disease.

What Is Breast Cancer?

Breast cancer is a disease in which malignant (cancer) cells form in the tissues of the breast.

Facts about Breast Cancer in The United States 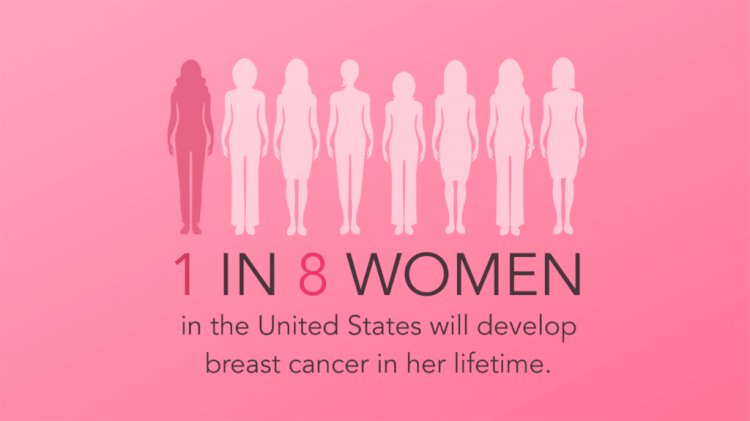 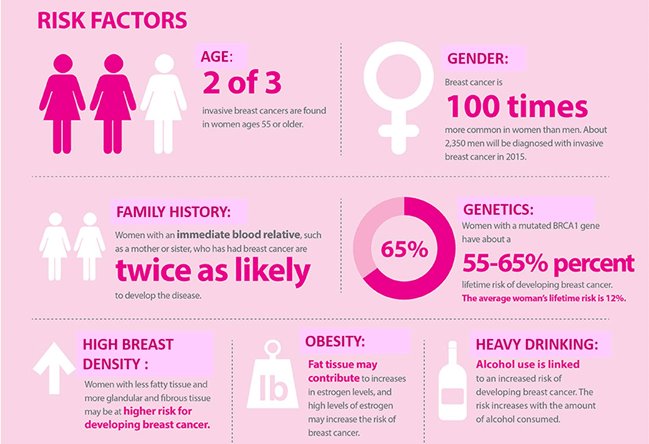 Five Reasons Why October Is The Pinkest Month

Although breast cancer is more prevalent among American white women, African-American women tend to die from the disease more often.

The very first operation to use anesthesia to deaden pain was a breast cancer surgery.

Overall, only one percent of American males are diagnosed with breast cancer, but African-American men just like women in their community, are more prone to die from the disease.

At one time, breast cancer was called "the nuns' disease" because it seemed to afflict more nuns than women in the general population.

Contemporary, Coronavirus is one of the biggest problems that the whole world is...

International Day Against Drug Abuse and Illicit Trafficking is celebrated on 26...

Well, happy due date to you!!!! As this is the official deadline of pregnancy, you...

Important precautions for a healthy pregnancy

While pregnancy time, every woman must take proper care of herself to stay healthy....