Gandhi Jayanti and International Day of Non-Violence is celebrated annually on 2nd October to commemorate the birthday of Mahatma Gandhi. 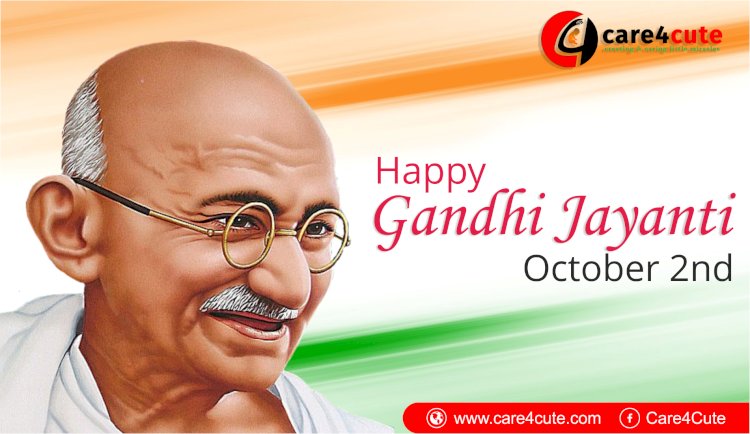 On the 2nd of October, Gandhi Jayanti is commemorated annually in India to mark the occasion of the birthday of Gandhi Ji whose full name is Mohandas Karamchand Gandhi, who is also known as the "Father of the Nation". The United Nations General Assembly reported on 15 June 2007 that it embraced a determination that proclaimed that 2 October will be observed as the International Day of Non-Violence.

What do People do?

Three important locations in India play important roles in the celebrations of Mahatma Gandhi's birthday. These are:

The principle of non-violence — also known as non-violent resistance — discards the use of physical violence in order to achieve any kind of social or political change. Often described as "the politics of ordinary people", this form of social struggle has been adopted by mass populations all over the world in campaigns for social justice. 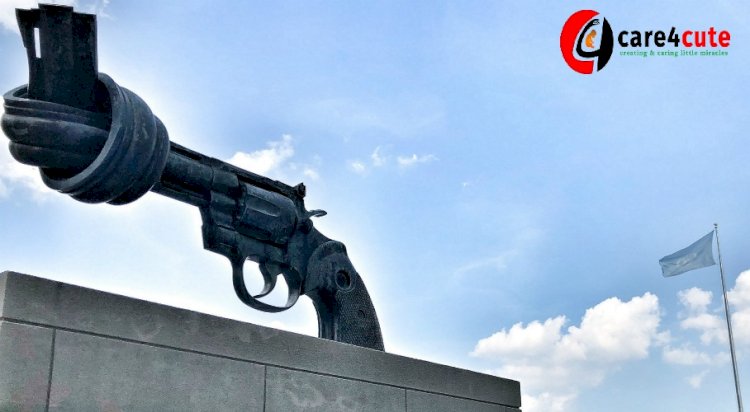 The “Non-Violence” (or “Knotted Gun”) sculpture by Swedish artist Carl Fredrik Reuterswärd on display at the UN Visitors’ Plaza.

There are three main categories of non-violence action:

Here are 20 inspiring quotes by Mahatma Gandhi which you must read:

Wow, time has literally flown for you! You are 34 weeks pregnant! You better keep...

Are you suffering from dust allergy and seeking the best ways to get rid of these...

If you are facing health issues related to Pregnancy Melasma (Chloasma), so you...

As a mother, if you are facing problems related to Postpartum Anemia then you must...

Importance of Egg Donation In Process Of IVF