Various Artificial Reproductive Treatments to Get Rid Of Infertility 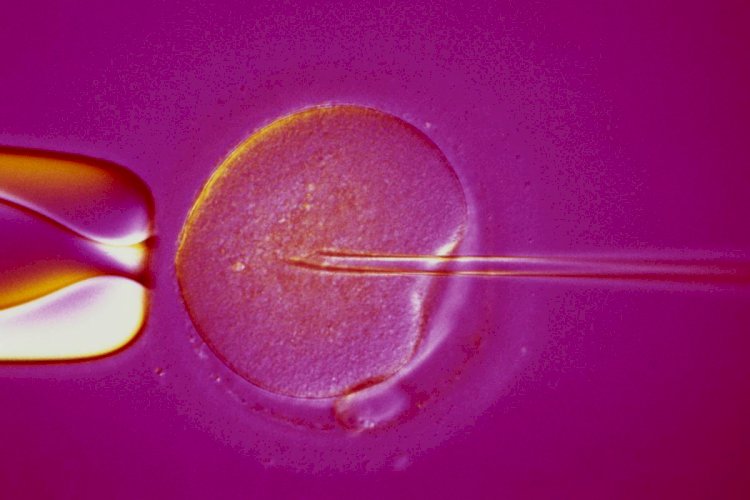 Various Artificial Reproductive Treatments to Get Rid Of Infertility

Infertility with age is a common calculated problem which couples are experiencing due to their delay in taking chances for a baby. Everything has a prescribed deadline within which things go the right way and any failure in going the correct track can result in some serious problem. Infertility being a common disorder is cherished with plenty of artificial reproductive treatments which again make possible chances for a baby to come home.

Some of the ART branches are -

Ovulation Induction: Ovulation induction is an expert's prescribed treatment for those categories of women who are not ovulating at regular intervals or missing ovulation. The process requires the individual to take a pill or injection which makes the base favorable for the production of follicle stimulating hormone.

This persuades the growth of one or multi follicles. Another hormone is injected when the follicles turn large enough which make situation familiar for release of egg from the follicle. After getting done with this the couple is supposed to have intercourse as the chances of pregnancy are much increased during this very ART treatment. The process has helped numerous couples and is showing great results till date.

Artificial Insemination: Artificial Insemination (AI) is also known as intrauterine insemination. This technique is used when women have healthy and normal fallopian tubes and still are unable to have pregnancy.  The cause of this issue is yet unknown but experts believe that is may be due to some problems with intercourse as the man could not erect because of uneven penis structure attained after injury or treatment.

This artificial treatment is often useful when the semen gets frozen because of absence of the male partner. The process is about the insertion of male semen just before or at the time of ovulation through the female cervix into the uterus. The treatment can be only performed by qualified doctors under the Assisted Reproductive Treatment Act 2008. After attempting few AI turns, IVF and ICSI are prescribed for getting successful results.

Donor Insemination: Another useful ART treatment is donor insemination which has benefited many couples till date. The experiments have provided confidence to the mankind that donor sperm, eggs and embryos can be used in various techniques for achieving pregnancy.

Conclusion - The technologies and experiments have been raised to a different level as people can get anything they need like. ART, artificial reproductive treatment is one of the finest examples of the mankind success in technologies and can be used without any doubts for having a baby in certain problems and disorders.

Can Antibiotics Stop You from Getting Pregnant?

An Insight about Surrogacy!

How Does Lifestyle Affects Your Fertility?

having spent 21 weeks with your baby, you are halfway down your journey to become...

How to get rid of blocked tear duct?

It is possible to have a pregnancy after tubal ligation. Check out the signs, symptoms...

Tips To Keep Your Kids Safe From Heat Waves In Summer