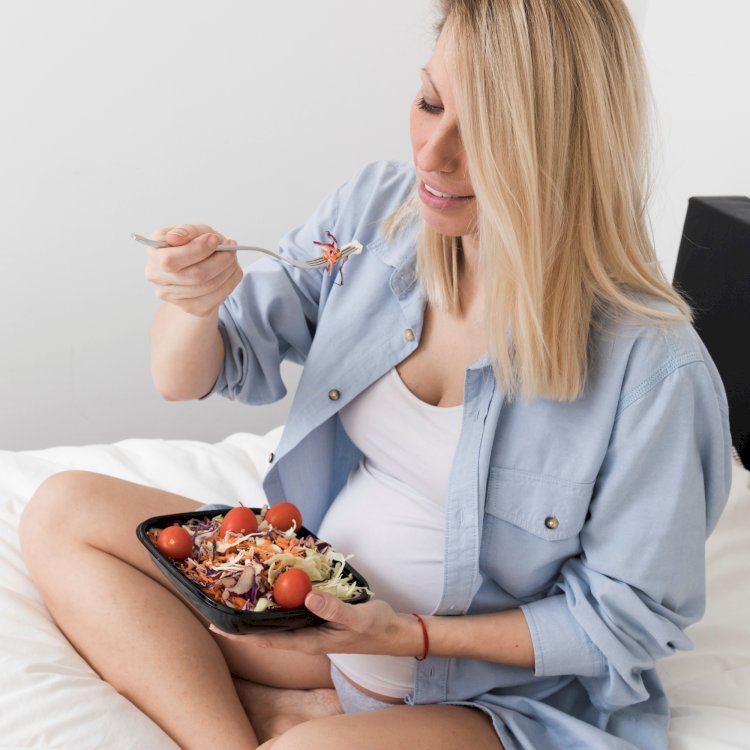 Diet Nutrition deserves special attention during pregnancy and breastfeeding because of the high nutrient needs and the critical role of appropriate nutrition for the fetus and infant. Physiological adaptations during pregnancy partly shield the fetus from inadequacies in the maternal diet, but even so, these inadequacies can have consequences for both the short and long-term health and development of the fetus and infant.

It’s helpful to get to know the recommended serving sizes and serves per day so that you eat and drink the right amount of the nutritious foods you and your baby need for health.

Include green leafy vegetables in daily diet right from the beginning as all foliage provide ‘folic acid’ much needed during early months.

Iodized salt should be consumed as pregnant women require sufficient iodine for brain development of the child in the womb. Take plenty of fluids/water. Take small and frequent meals.

Pregnant and nursing women, infants, preschool children and the elderly have particular needs that require special care in selecting, storing and preparing food.

To remember while 2nd trimester of pregnancy

Women’s Equality Day is the day which falls yearly on August 26th and initially...

Polycystic ovary syndrome is a common health problem in women of childbearing age....

Your physician begins counting your pregnancy from the first day of your previous...