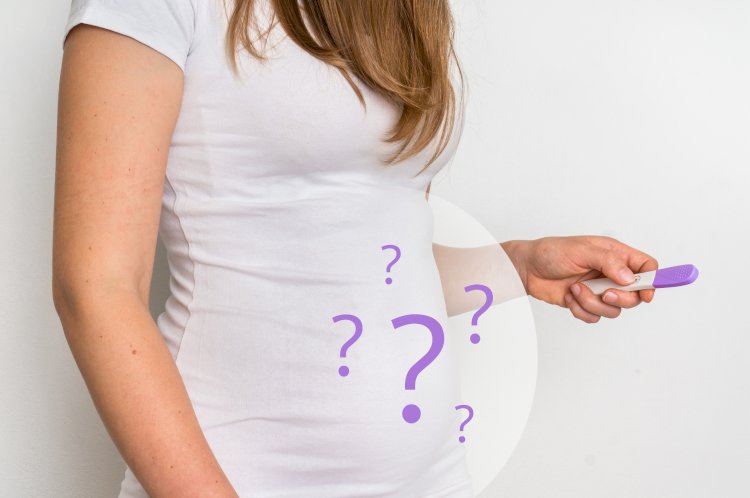 Infertility is a condition that is encountered by almost one in every six couples while infertility is common among men and women, it is women who remain at higher risk of developing symptoms that affects their ability to conceive a child.

In simplest of terms infertility among women takes place when they are not able to ovulate due to the failure of the egg and sperm to establish contact. This means that implantation of the embryo becomes difficult leading to complications with pregnancy. Given below are four common causes of infertility -

Polycystic Ovarian Syndrome is a common cause of infertility among women and it affects approximately 8% of them. Women who are diagnosed with PCOS develop more androgens or “male” hormones than actually required in their body. This not only affects their chances of conceiving rather it leads to acne and unwanted hair growth as well.

Majority of women suffering from PCOS tend to struggle with their weight and face problem with insulin resistance. Upon clinical check-ups and diagnosis the ovaries of PCOS diagnosed woman shows pearl-like strings of cysts which causes irregular ovulation or menstruation.

Additionally, some women with PCOS would not ovulate at all or experience negligible ovulation leading to hormonal imbalance that significantly increases the risk of miscarriage. Although PCOS leads to infertility, it can be treated over time with the help of drugs such as Clomid or Femera.

It is estimated that almost one in 10 women experiences the symptoms leading to Endometriosis. It is another major cause of infertility among women and describes a condition where the tissue that outlines the uterus area known as endometrial tissue end up growing in different parts of the women body particularly in the area of pelvis.

The tissue thickens and grows along with each menstrual cycle, which enables it to prepare the uterus for an embryo. In this scenario, if pregnancy does not take place the endometrium egg breaks down and leaves the body during the period of menstruation.

Thus this whole process comes to be known as Endometriosis and it ends up affecting the fertility by damaging the ovaries making it difficult for the ovulation to occur. In similar condition the damage or blockage inside the fallopian tubes obstructs the movement of the egg to the uterus resulting in infertility among women.

A woman’s weight is a significant factor that determines the percentage of her infertility. Women who weight less or remain underweight for long period tend to experience uneven menstrual cycles as well as issues with the process of ovulation.

Moreover, having a BMI that is higher or lower than normal affects greatly a woman’s ability to get pregnant. Women who face the problem of being overweight have a higher risk of miscarriage along with pregnancy related complications. Complementing to this they have lesser chances of success with infertility treatments such as IVF.

Among the various factors that could result in infertility among women, ageing is one of the most significant of all. Women are born with certain number of eggs and as they grow older the eggs also start ageing. Fertility among women starts to decline once they are in their early 30’s and as they reach or cross the age of 35 the rate of fertility drops by 40% .

Further by the age of 40 women experience significant decrease in their fertility and the chances of them bearing a child drops significantly. Irrespective of the fact that ageing leads to infertility, many woman delay their pregnancy thinking that they can pregnant during their 30’s without experiencing any trouble or through treatments like IVF.

There are many reasons why women experience difficulty in conceiving , the above are most common ones, to know more, you need to consult an endocrinologist.

Because your baby is taking additional time in your body, she’ll be heavier and...

World Prematurity Day is commemorated every year to raises awareness of preterm...

Chemical Pregnancy After IVF And IUI: Is It A Good Sign?

Read about the complete information related to Chemical Pregnancy After IVF And...