IVF Babies – Is There any Difference Between Test Tube Babies and Normally Conceived Babies? 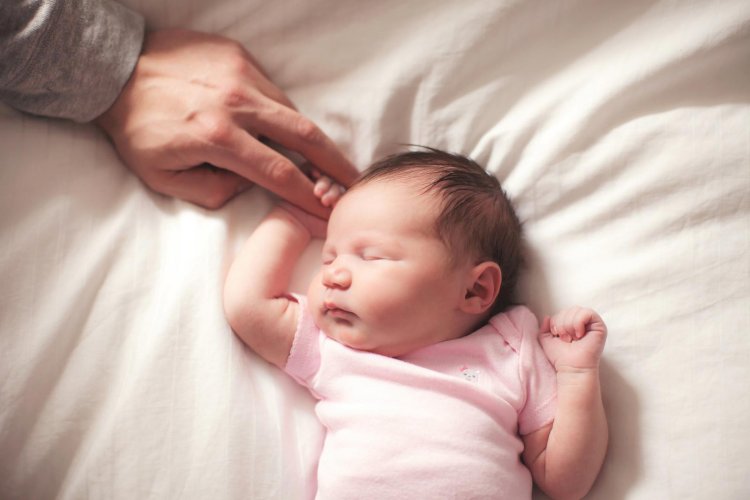 IVF babies - is there any difference between test tube babies and normally conceived babies?

IVF is In-vitro fertilization treatment, which is popularly known as test tube baby in layman’s language. IVF technology is used to fertilize the egg as well as the sperm outside the body in a particular lab and then transferring the same into the uterus to facilitate pregnancy. Earlier, the IVF treatment was done in the test tubes, however the treatment advanced in recent times and the fertilization is now done in the dishes which is called as petri-dish designed specifically for the procedure of IVF.

While it holds true that in IVF, the doctor embeds the embryo into the uterus of woman through the cervix, the procedure of women getting pregnant in the future is as natural as it can get if there should be an occurrence of sexual intercourse between the partners. Therefore, one must know that the ART technique that is utilized during the IVF treatment represents Assisted Reproductive Technology, and not Artificial Reproductive Technology.

The major point of difference between the IVF and natural process is that in the case of IVF, sperms and eggs are prepared in the lab under the supervision of experienced doctors. The combination happens in the test tube rather than Fallopian tube. Couples opt for IVF in light of the fact that either male partner cannot create sperms or good quality sperms or female partner cannot generate eggs or high quality eggs or there is blockage in the Fallopian tubes. This means that the sexual intercourse between them fails to produce embryo and therefore the female partner cannot get pregnant. Hence, the treatment through fertilization and fusion of eggs inside the lab forms a suitable alternative for sexual intercourse.

IVF babies are as normal as other children. In fact, till the time a person is not told, it is impossible to differentiate between an IVF baby and other children. Babies born via IVF and other assisted reproductive technologies (ART) have more genetic differences when compared to babies that are conceived naturally, according to a research, although the majority of the ''test tube'' babies that the research studied are still within the normal range.

Babies born through IVF technology are as normal as children conceived through normal procedure. Truth be told, until the point that one is told, it is difficult to distinguish between IVF baby and other kids. Children conceived by means of IVF and through other Assisted Reproductive Technology (ART) can have slight genetic differences in contrast to babies who are born through normal reproduction process.  However, experts suggest that genetic differences theory have not been validated on large scale and there have been only fewer cases across the world that represents this fact.

One of the most widely asked questions in respect to IVF born babies is that whether there is any difference between an IVF baby and naturally conceived one? The answer that majority of medical experts give is that there is absolutely no difference between the two. It is just the method which is diverse with the end goal that in IVF, all the steps controlled artificially and what is supposed to happen in body is done outside of womb in the lab.

Further, after the pregnancy takes place through IVF, there is no risk to pregnancy and growth of the baby remains normal as with normal pregnancy. There is no additional risk of congenital abnormalities or chromosomal disorders. Any risk if any would be at par with general condition and health of the mother or due to any history of genetic disorder between the mother and the father. Thus, to conclude it is safe to say that babies born through IVF are as normal as the ones who are born naturally.

All about donor egg IVF cycle

Various Artificial Reproductive Treatments to Get Rid Of...

The ILO introduced the World Day Against Child Labour is celebrated every year on...

World Breastfeeding Week is celebrated annually from 1 to 7 August all over the...

Arun Jaitley, the previous finance minister and a stalwart of the Bharatiya Janata...

Ovulation induction (OI) is one of the simplest, natural; and least invasive fertility...