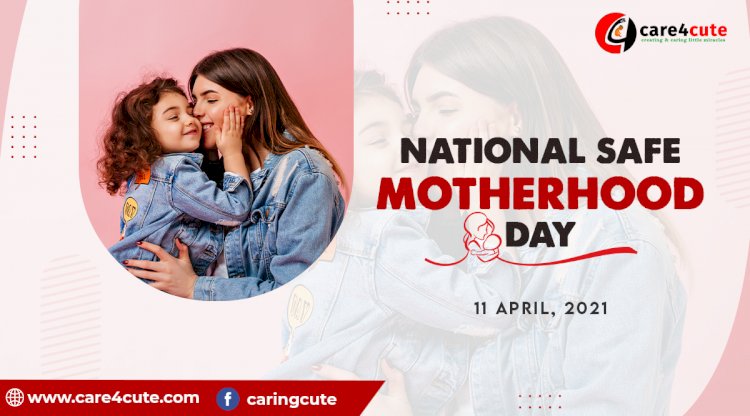 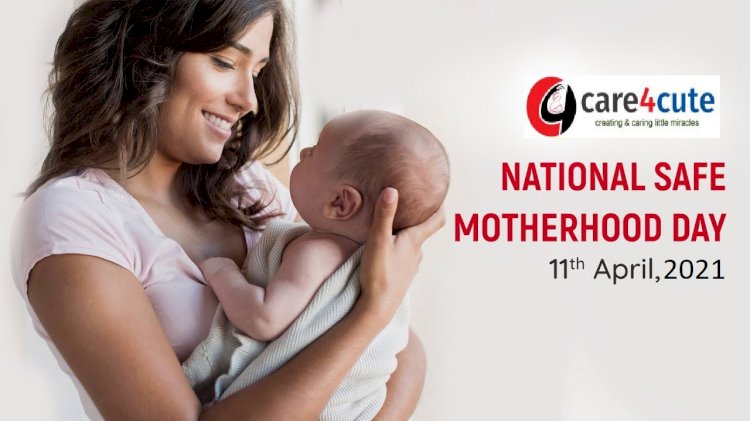 On the birth anniversary of Kasturba Gandhi, the national motherhood day is observed every year. Kasturba Gandhi is the wife of the father of Nation Mohan Das Karam Chand Gandhi. 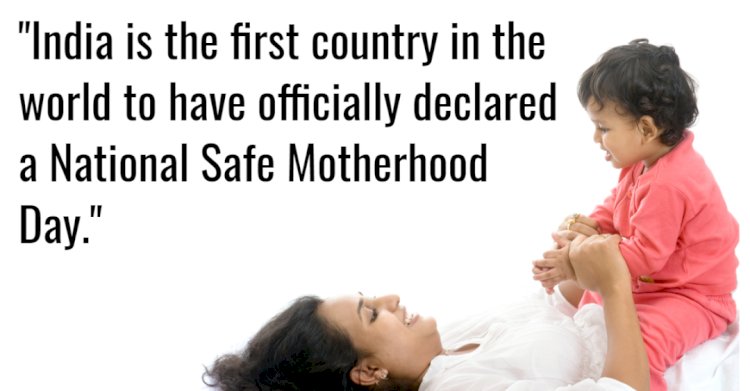 What are the causes of deaths in India?

How can these deaths be prevented?

Despite over 80% of women are delivering in health facilities, still, the death rate is high. As these require attention not only post and during the delivery, but from the time a woman gets pregnant. Unawareness is leading to a much higher percentage.

An initiative by the government of India

There have been many initiatives by the government at the national level for the care of pregnant women. The government of India has launched Janani Shishu Suraksha Karyakaram to motivate those who still choose to deliver at their homes to opt for institutional deliveries.

It is an initiative to ensure that benefits under JSSK would reach every needy pregnant woman coming to a government institutional facility.

Why Difficult To Ban Single Use Plastic In India?

How to become a sperm donor?

Is Olive Oil Safe or not Safe for Babies?

If you are confused that olive oil is safe for your bay or not then read the full...

Great Tips to Boost your Fertility

Are you facing problems in conceiving? If yes, here are the great tips for you to...

World Students' Day is celebrated all around the world on October 17th to celebrate...

Causes of ovarian pregnancy can be many, and they should be treated in time to avoid...

National Celiac Disease Awareness Day is a time to increase awareness of the celiac...