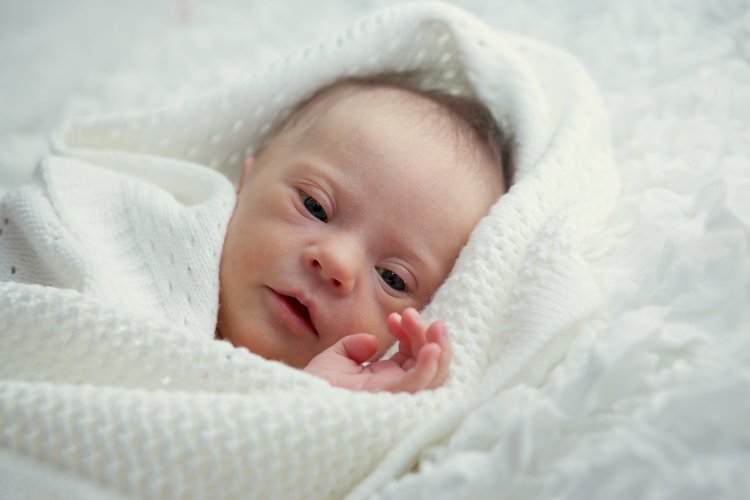 It is one of the most important tests to be suggested by most of the doctor's post completion of first three months pregnancy. It is totally based that if any anomaly or disorder witnessed by the doctor depending upon the results of sonogram and family history. Typically once you step up on this wonderful journey of pregnancy and conceive this factor is determined on that point of time only. But to avoid and severe problem and further complication it is the most likely screening test for Down syndrome is to be suggested.

For more to understand it clearly about Down syndrome it is a genetic disorder that occurs when abnormal cell division results in an extra full or partial copy of chromosome 21. This extra genetic material causes the developmental changes and physical features of Down syndrome.

Similarly, while conception that is when the egg is fertilized by a sperm and form a zygote while most people have 23 pairs of chromosomes, people with Down syndrome have an extra copy of chromosome 21.

Screening tests for Down syndrome are available during the first and second trimesters of pregnancy. These tests will only tell if your baby is at risk of Down syndrome. Further testing can then be done to provide a diagnosis.

There are 3 types of screening tests that are available that tell you if your baby might be at risk of having Down syndrome. Further diagnostic tests can then be done to confirm the results.

Each test has advantages, disadvantages and limitations. The decision to have testing during pregnancy to determine the risk of Down syndrome is a personal one and it is best made when you have all the available information. You don’t have to have prenatal testing if you don’t wish to.

In this procedure, instead of amniotic fluid being taken, a small amount of tissue is taken from the young placenta (also called the chorionic layer). These cells contain the fetal chromosomes that can be tested for Down syndrome. The cells can be collected the same way as the amniocentesis, but another method is to insert a tube into the uterus through the vagina. The method depends on the mother's anatomy.

CVS is usually carried out between the 10th and 12th weeks of pregnancy. Side effects to the mother are the same as with amniocentesis (above). The risk of miscarriage after CVS is slightly higher than with amniocentesis, increasing the normal risk of miscarriage to 3 to 5%. Studies have shown that the more experienced the doctor performing the CVS, the less the miscarriage rate. Early on in the use of CVS, a number of babies were identified with missing or shortened fingers or toes. However, that has been connected to the use of CVS before the 10th week of pregnancy.

If your children are having dandruff related problems, check out the content containing...

Find out why you might have a dry mouth during pregnancy and if it could be a sign...

Tips for speedy Recovery and Care after Delivery