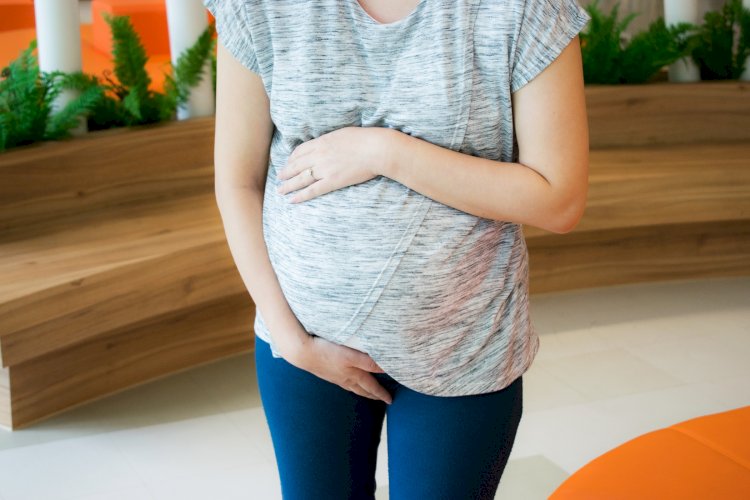 The problem of spotting and its impact on the pregnancy

There are various signs that can make you worry during the pregnancy period but the most worrying sign is seeing any kind of blood under your underwear. There are two types of signs that you might notice one is bleeding and other is spotting.  There is some considerable difference between the spotting and bleeding and you need to understand the difference between the two to know what kind of complications can exist in both the cases.

Spotting is discharge from vagina which cannot be soaked up by the pads and is pink-tinged. The shade of the spotting is very light and does not show up that heavily. With the bleeding though, the color is deep red and things are a bit complicated too.

What is spotting and is it dangerous for you?

A good amount of mamas may have the problem of spotting during the pregnancy period. Some sources state that around 20% of ladies suffer from this problem while some other say that around 20% of them suffer from it during early pregnancy period. The dangerous sign for you is the bright and reddish spotting during the early part of your pregnancy. It can be quite dangerous and may also result in the miscarriage.

Placenta Issues - Placenta pervia is the common cause in which the placenta gets to cover the cervix and thus causes bleeding. When you go for an ultrasound in an earlier stage before the bleeding actually gets to occur. In most of the cases, it will be resolved by itself and you need not to worry about it. The chances of this problem are less frequent as it occurs in one case amongst 200 deliveries.

Molar pregnancies - This is the case when you need to worry a little as this problem is caused by the excess or lack of chromosomes. In these cases, the placenta is created showing a positive pregnancy but the fetus is actually not created. But these pregnancies are not that common and such cases occur one in a thousand.

Best massage oil for your baby

Is Using a Hot Water Bag Safe during Pregnancy?

If you are pregnant and confused to use a hot water bag to get relief from the backache,...

Signs and symptoms of labor

National Cancer Awareness Day will be observed across the country on November 7...

October 5 is World Teachers' Day. A day to celebrate the unique and vital role of...