Every year 18th July is marked as a Nelson Mandela International Day 2019, which is celebrated to inspire individuals to take action to help change the world for the better. 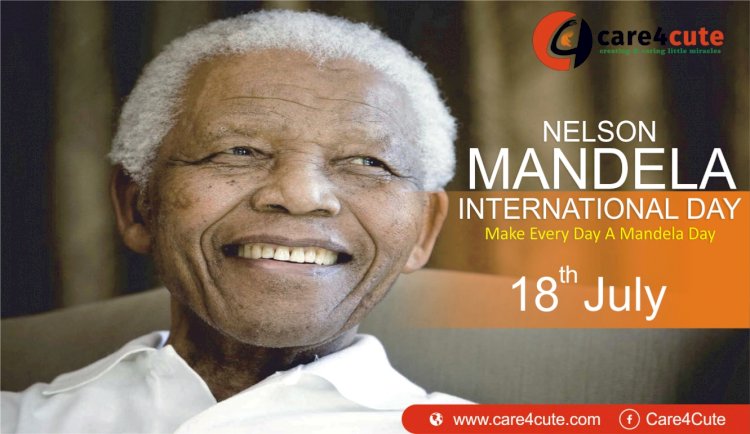 "It is easy to break down and destroy. The heroes are those who make peace and build" - Nelson Mandela

Nelson Mandela has many accolades. He’s an iconic figure that triumphed over South Africa’s apartheid regime. He was a human rights lawyer, a prisoner of conscience, and an international peacemaker. And he was the first democratically elected president of a free South Africa (no biggie). So you see why the United Nations General Assembly would want to celebrate his life. Commemorated on July 18—Nelson Mandela’s birthday—Nelson Mandela International Day celebrates the idea that each individual has the power to transform the world and the ability to make an impact. So, in honor of his 67 years of public service, the Nelson Mandela Foundation and the UN asks that you spend 67 minutes of your time helping others. 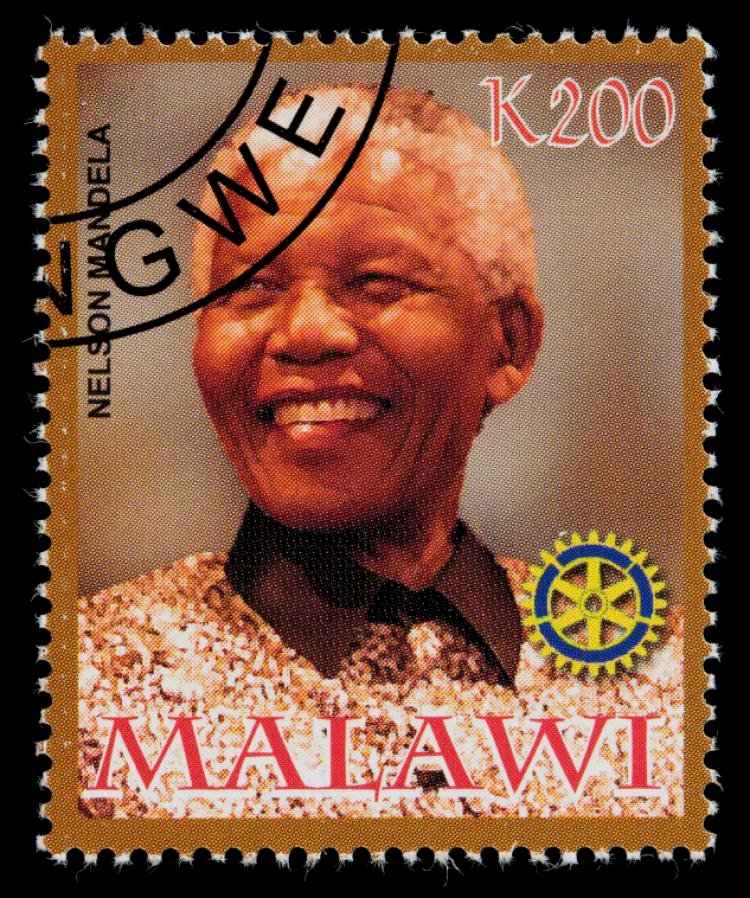 Nelson Mandela (postage stamp of Mandela pictured above) is respected for his commitment to values such as freedom, equality, and respect.

Currently there are two major hashtags associated with Nelson Mandela International Day. Show your support for the noble causes that gain attention on this day by using hashtags #MandelaDay and #ActionAgainstPoverty.

Nelson Mandela strongly advocated for helping each other. Get out in your community and lend a hand by devoting some time to volunteering. You can volunteer for as a little or as long as you want, and you're sure to feel good about the positive impact you have made afterwards.

There are a number of charities that contribute to the initiatives that were so close to Nelson Mandela's heart. Consider finding a charity that partakes in a mission that you find important, and contribute to the cause.

5 Things You Should Know About Nelson Mandela

Mandela was one of South Africa's first black lawyers.

Mandela was awarded the Nobel Peace Prize for his influential work in ending apartheid.

Mandela's first name is actually Rolihlahla, but was nicknamed Nelson by one of his school teachers.

Many South Africans referred to Mandela as "Madiba" — which is a title of respect.

Revolutionary. Philanthropist. President. Mandela lived a breathtaking life — showing impossible courage against all odds. He spent 27 years in prison. He rose to become South Africa's first black head of state — bringing down apartheid in the process. He won the Nobel Peace Prize. This holiday is a time to reflect upon all that one man might accomplish.

The Nelson Mandela Foundation, started in 1999, focused on things like rural development and school construction — while launching a prolonged and sustained attack on the HIV/AIDS pandemic.

South Africa suffers from high poverty — triggering issues with malnutrition, poor education, and unemployment. On Nelson Mandela International Day, many activists shine a light on the needs of the struggling country — hoping to provide a brighter future.

“It is time for the next generations to continue our struggle against social injustice and for the rights of humanity.

It is in your hands.” – Nelson Mandela

Right Time for Sex to get Pregnant

Things That You Should Never Allow Your Son To Do