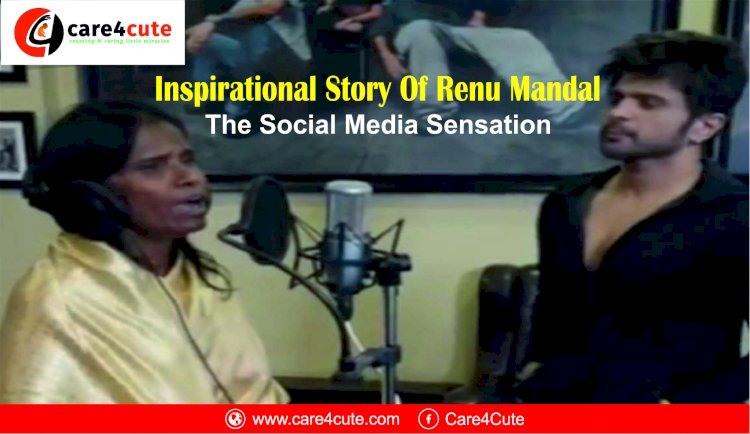 Do you remember the lady, who went viral on social media a few days ago for her divine voice for singing a song - "Ek Pyaar Ka Nagma Hai" on a Ranaghat railway station just recorded her first song with Himesh Reshammiya. 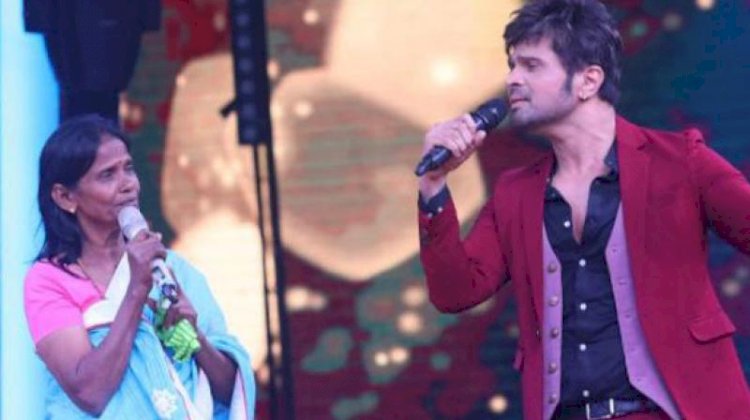 Sharing the video on Instagram of Ranu recording a song, Himesh wrote, "Recorded Teri meri Kahani my new song from happy hardy and heer with the very talented Ranu Mondal who has a divine voice, all your our dreams can come true if we have the courage to peruse them, a positive attitude can really make dreams come true, thanks for all your love and support."

Ranu's video first came to the fore when a commuter and facebook user recorded her melodious voice and shared it on social media. Soon after her video went viral, Ranu also got a makeover.

Ranu was born in Krishnanagar, where she spent most of her childhood at her aunt's place in Ranaghat after losing her mother. Later on, she came to Mumbai with her husband in search of living but returned to Ranaghat after a decade due to depression. 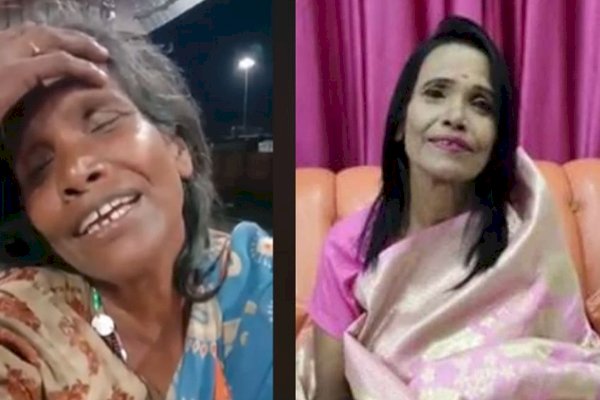 Ranu's video became so popular that a singing reality show invited her to perform on their stage. Before her appearance on the show, Ranu underwent a drastic transformation at a parlor. The salon people even took to social media to post pictures with the singing sensation.

Recently, she made her presence felt on a popular singing reality show and even interacted with the contestants. Impressed by her talent, Himesh Reshammiya, who was judging the show even offered her a song in his upcoming film 'Happy Hardy and Heer' starring Sonia Mann.

We the whole team of Care4cute.com congratulates Ranu Mondal for this achievement and all the success and happiness she deserves in her life ahead.

How to Ensure Smooth Transition from Third Trimester to...

Why is sperm donation needed?

During the 5th week of pregnancy, the body changes are subtle and the baby is still...

How to Improve Your Child’s Handwriting

How can you help your child improve handwriting? Get ideas for handwriting practice...