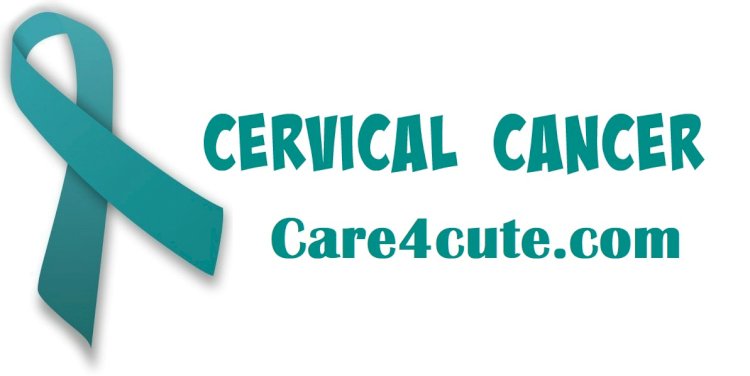 Gone are the days when Cervical Cancer used to be the number one reason for the death of women. But thanks to Dr. Geoge Papanicolaou, who invented the “Pep Test” in the 1940s. This is a simple test in which the cells from the cervix is collected and after that those cells are analyzed under a microscope to diagnose regarding the Cervical Cancer. This help out in reducing the death rate of women from Cervical Cancer by more than 50 percent.

The regular screening and follow-up care can prevent most of the deaths in women due to the cause of Cervical Cancer. Generally, it takes many years for normal cells in the cervix to turn into cancer cells, so it is very important that women should get regular screenings in fix duration of time. This is easy to get diagnosed by a Pap test or HPV test.

It has been experienced that, this type of cancer is found in women younger than 20. This Cervical Cancer generally occurs in the midlife. Even most of the women don’t realize its risk still exists as they age. Even it is noticed that 15 percent of cervical cancer cases occur in women over the age of 65.

Even though the death rate has dropped considerably due to the Cervical Cancer, but still women are dying of this disease. The human papillomavirus (HPV) that spreads through sexual contact causes Cervical Cancer. Providentially, it is founded that most of the women bodies can easily fight the HPV infection before it leads to any Cervical Cancer. But in some cases, the risk for Cervical Cancer raises if the particular woman smoke, given birth to many children, uses birth control pills for an extended period or have HIV.

For better health, it is considered that girls and young women should consider getting the HPV vaccine that is given in a series of three months. This HPV vaccine will help you to protect your body against various types of the virus that include the virus that can cause cancer. But the main thing that is to be noticed that the vaccine is effective only before an infection is contracted. The health experts suggest that the HPV vaccine should be taken at the early age of 11 or 12. Even this HPV vaccine can be given later also. One more thing to be kept in mind that if you have been vaccinated then also there are some chances that you can get Cervical Cancer. So it is advised that the women should go for regular Cervical Cancer screening because the HPV vaccine does not protect against all types of HPV cancer causing strains.

Along with this, women should also be aware of warning signs related to Cervical Cancer, which may not show any types of symptoms at first but later on, it may affect you with vaginal bleeding or pelvic pain.

Here are the 9 signs of Cervical Cancer

Even it is not necessary that if you are facing these symptoms, you are having Cervical Cancer. These symptoms could be because of any other reasons like any infection. But it is wise to visit your health care professional to checkup and if you are diagnosed with it get proper treatment.

Undoubtedly, pregnancy is the most exciting period of a woman’s life. Whether your...

The Benefits of Breastfeeding for Both Mom and Baby

Breast milk is the most nutritious source of food for your baby, but breastfeeding...

Safety advice and precautions for kids with epilepsy

How to Increase the Chances of Conception?

If you are facing a problem in getting pregnant, read the content to get some effective...

Viral Infection in Kids - Cause & Remedies

Viral Infection is very common in children. Learn about its Causes, Symptoms, Home...