Social taboos in Indian woman – Do we live in a modern society? 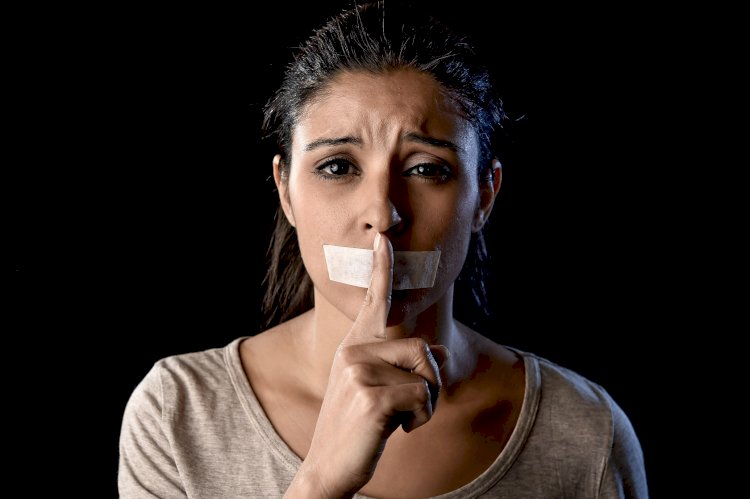 Social taboos in Indian woman - Do we live in a modern society?

Amidst increasing awareness amongst society about evolving ways of living life, issues concerning women still do not garner much attention. Women in India have now for long lived under the shadow of men and are treated as unequal in our patriarchal society.  In fact the disparity is such that women are expected to live their life in a certain way and are expected to abide by certain taboos that have been enforced upon them since ancient times. These notions are extremely oppressive for women, making them loose a sense of agency over their lives.

Among the most disturbing taboos social taboos in Indian woman is that they cannot marry outside of their religion.  Women in India have been since ancient times are expected to marry within their own religion specifically in the caste they belong. The society in India is such that people do not really like other religion and over the time this psychology has forced women to remain confined within their religion when considering about marriage or settling with someone.

Women losing their virginity before marriage are immoral -

In India the concept of virginity is different for men and women.  Men on one hand are allowed to have as many relationships and have sex before marriage it is not the same for women. On the other hand, women who challenge this norm and decide to live life on their terms by getting into relationships and indulging in sex are ashamed for their attitude.

The very fact that we live in a patriarchal society, men in India find it difficult to accept a woman as their wife if she has lost virginity before marriage. A woman is expected to stay ‘chaste’ till the time she gets while men can go on to have as many relationships sleeping with as many women before the marriage and they still would not be termed as immoral or  wrong in any sense.

While the Indian society is evolving to give women the respect they deserve, it is still a long way to go. Among the many taboos that are women forced to face in daily life, menstruation is one amongst them.  The very fact that menstruation is a biological process that women are supposed to experience on monthly basis has not yet established a sense of acceptance amongst the people of India.

All the more to make the life of women more challenging, the taboo has it that during menstrual cycle woman becomes impure and she is expected to stay socially disconnect, avoid visiting temple or meeting with people. The taboo relating to menstruating is something that women experience all across the country on daily basis and it is still a long time for this approach to change.

Widows are expected to live their life a certain way –

While the ‘Sati’ ritual was discontinued in India a long back, in certain parts of the country especially rural area women are still supposed to go bald after the death of their husband. It is one of the most disturbing taboos that are still prevalent in certain parts of India. More so after the passing away of their husband, women are expected to live as their widow for lifetime not practicing any form of activity that would in any way make them happy. Based on this, once widowed women cannot remarry and cannot have family outside of their late husband’s family.

In 21st century when women are advancing in sphere of life are treated equal to men across the world, in India there is still a lot that needs to be changed to bring women at par. Among the worst taboos associated with women, dressing is one that is most popular and much talked about. Indian women are expected to dress in a certain way that should reflect their culture and upbringing.

In India, any woman who dares to wear clothes that do not define the set standard of clothing is termed as indecent and is objectified.  Dressing to show skin is considered taboo in India and it is this psychology which has held our country back in terms of women empowerment.

So, the question that do we live in a modern society can best be answered in negative.  As long as women will not treated as equal to men, the society cannot be called as modern and progressive. Because for any society to be called as modern, women should be given equal rights as men and their way of life should be accepted as a regular norm one that is normal and most natural.

The National Eye Donation Fortnight is celebrated every year from 25th August to...

Natural Ways to Boost Fertility in Men and Women