International Left-Handers Day is celebrated on August 13 annually to celebrate the differences and uniqueness of the left-handers. Read more about Left-handers. 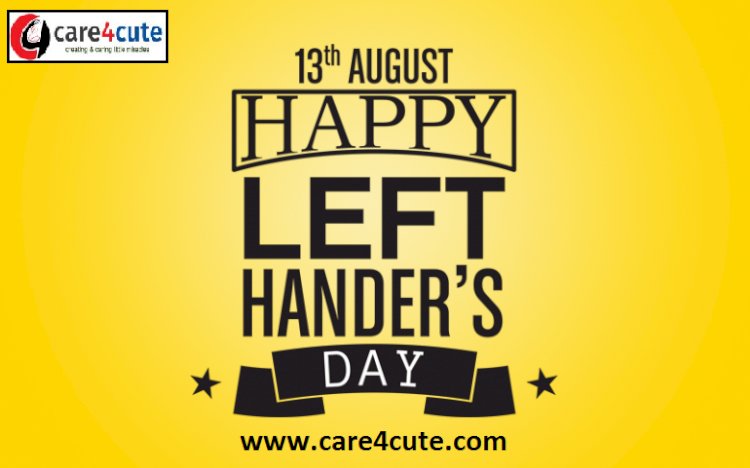 Today that is 13th August is designated as International Left-Handers Day, 24 hours that celebrate those who rely on their left hand to do all sort of works in their daily life. This day was created to celebrate to raise awareness of the advantages and disadvantages of being left-handed in a predominantly right-handed world. It celebrates left-handed peoples' uniqueness and differences, a subset of humanity comprised of seven to ten percent of the world's population.

Every year, the date has been observed on August 13, since 1976, when it was founded by Dean R. Campbell, founder of the Lefthanders International, Inc. The Left-Handers Day Club "declared" it official in the year 1997. The club started the tradition as a way to just poke fun at the unique struggles left-handers have lived in a right-handed world.

You will be shocked to read out that just 10% of people are left hand dominant in the world, but, even so, a disproportionate amount of world leaders, CEOs, and even astronauts are left-handed.

Another group decides it's high time to be recognized as proud left-handers. The Left-Handers Club got underway to "increase public awareness of the advantages and disadvantages of being left-handed."

According to CNN, newly- inaugurated President Barack Obama signed three documents, quipping "I'm a lefty. Get used to it." 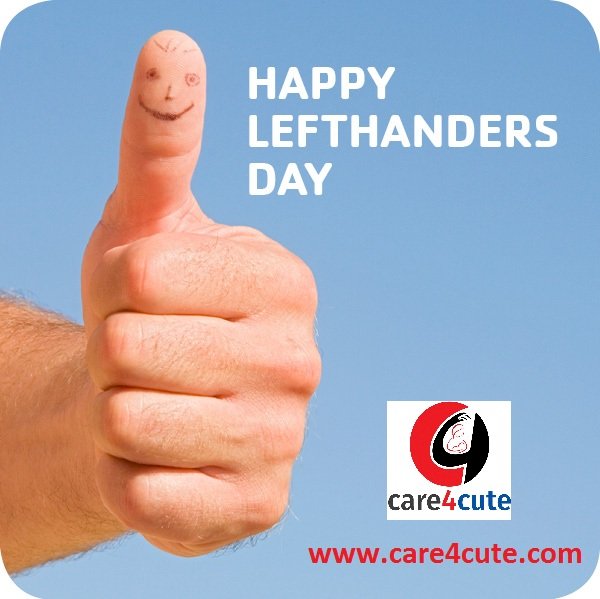 Why is being left-handed so rare?

Around 11% percent of the world's population is left-handed, according to LiveScience.com. But what makes someone left-handed?

Researchers at Northwestern University created a mathematical model which shows that being a leftie is the result of the balance between "cooperation and competition in human evolution." The research was published in the Journal of the Royal Society Interface and was tested against real-world data from competitive sports to confirm that social behavior itself is related to becoming left-handed.

According to research, around 50 percent of cats are left-handed.

Parent’s Day is a special day celebrated worldwide to thanks parents for their unconditional...

Breast self-Examinations what is the signification and...

Your physician begins counting your pregnancy from the first day of your previous...