The theme for World Rabies Day 2019 is “Rabies: Vaccinate to Eliminate'“– you can help by keeping pets up to date on their rabies vaccination. 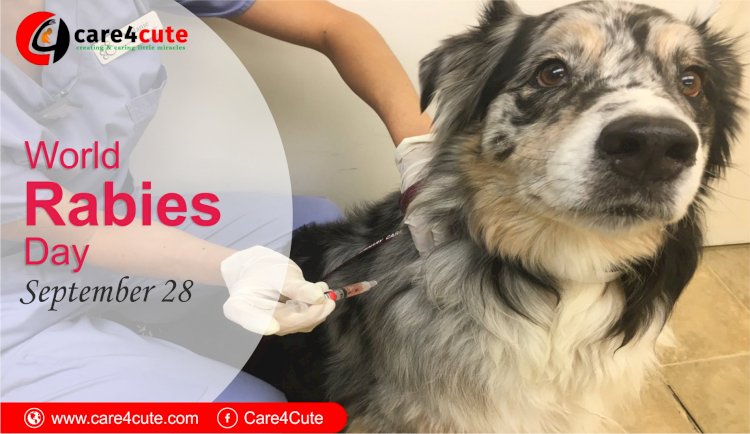 Every year, the World Rabies Day is commemorated yearly to spread awareness about rabies prevention and to underline advancement in defeating this horrifying ailment. This day is commemorated yearly on 28 September, which also marks the birthday of Louis Pasteur’s decease, the French chemist and microbiologist, who developed the first rabies vaccine. 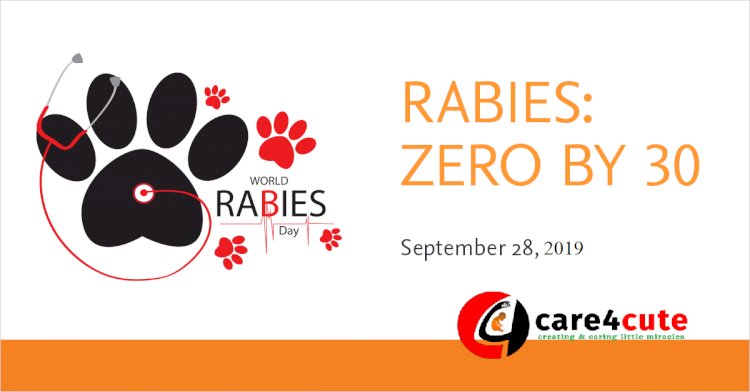 First, what is Rabies?

Rabies is a kind of viral ailment, which causes acute encephalitis (inflammation of the brain) in warm-blooded animals. The disease is zoonotic that means it can be transmitted from one species to another, more often in the case, from dogs to humans, generally by a bite from an infected animal. For a human, rabies is almost invariably fatal if postexposure prophylaxis is not administered prior to the onset of severe symptoms. The virus of the rabies disease infects the central nervous system, ultimately causing disease in the brain and death. 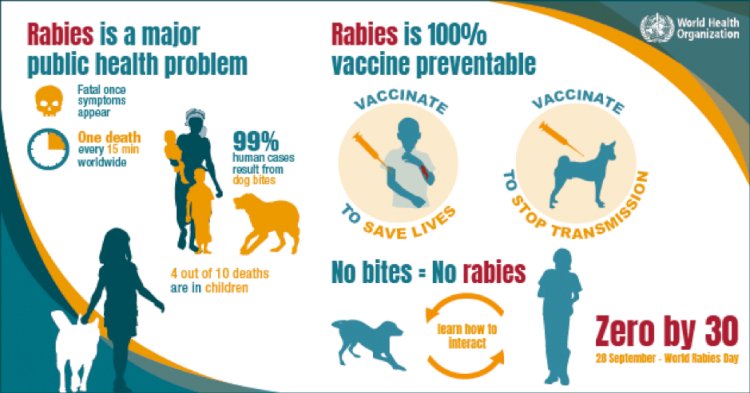 The veterinary and human medical professions need to work together to combat this still avoidable disease which is still so prevalent in Africa and some Asian Countries.

The 2019 World Rabies Day theme is "Rabies: Vaccinate to Eliminate". The theme can be used to raise awareness at many levels, including: 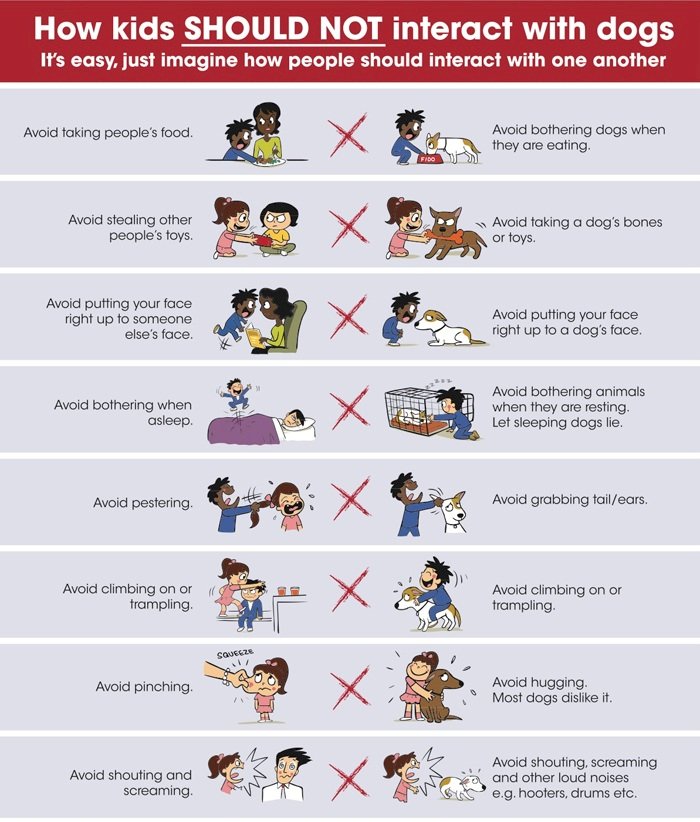 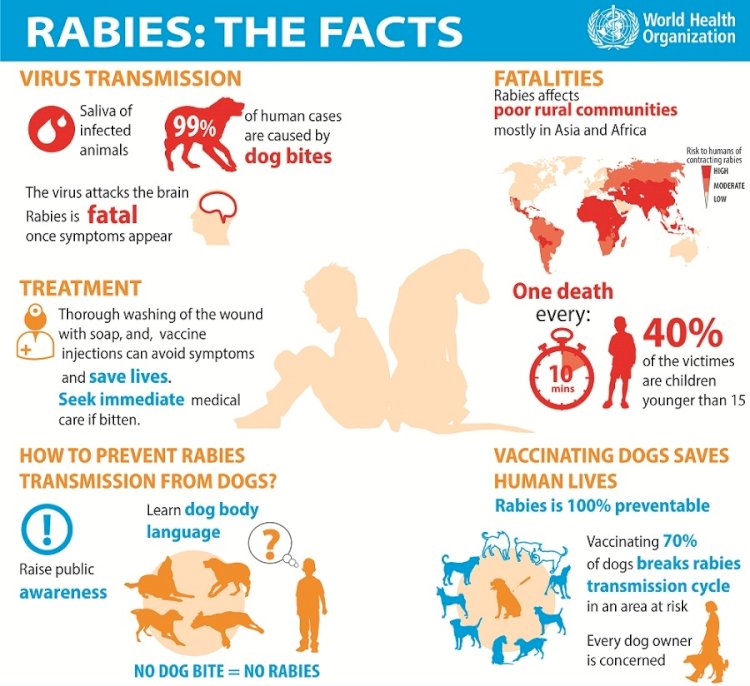 Generally, rabies treatment consists of preventative measures. Look for immediate medical attention after a bite or suspected bite. There is no specific treatment for rabies. Once symptoms appear, it's nearly always fatal. A vaccine can prevent infection.

Rabies Vaccine - A vaccine that prevents rabies before or after an animal bite. Treatment must begin before symptoms appear.

Blood transfusion - Blood components that are added to replace deficiencies within the bloodstream.

Milwaukee Protocol - An experimental treatment for rabies that puts the person into a deep sleep (coma) and then medicates them.

What's The Difference Between Quarantine & Isolation

World Aids Day is commemorated every year on 1st December. Check out all the important...

Is your baby most of the time rub his eyes? if yes, as a mother read out its major...

Laws in front of science: Egg freezing became an option...