Complication in 3rd trimester of Pregnancy 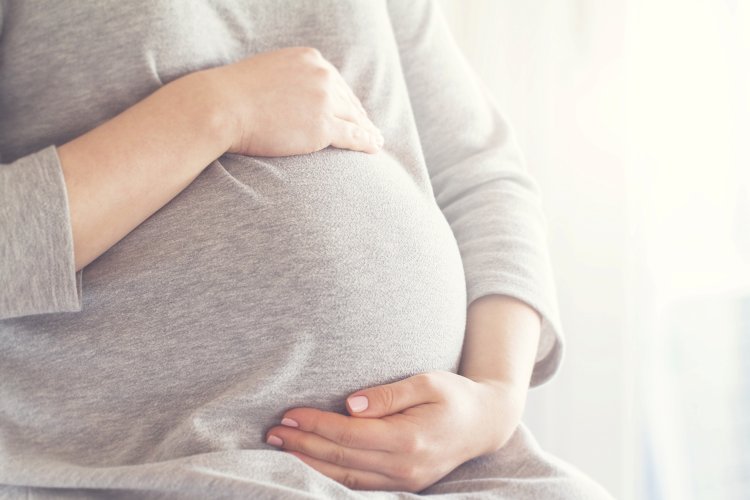 In General, the pregnant woman undergoes different types of health problems during pregnancy period. Some of are treated as common but rest are considered as complicated health issues which may affect Mother and baby’s health, or both directly or indirectly. Even women who were healthy before getting pregnant can experience complications. These complications may make the pregnancy a high-risk pregnancy.

Some common complications of pregnancy include, but are not limited to, the following.

Hypertension also called High blood pressure which occurs when arteries carrying blood from the heart to the body organs are narrowed. This causes pressure to increase in the arteries. In pregnancy, this can make it hard for blood to reach the placenta, which provides nutrients and oxygen to the fetus, therefore, reduced blood flow can slow the growth of the fetus and place the mother at greater risk of premature labour and preeclampsia.

Women who have high blood pressure before they get pregnant will continue to have to monitor and control it, with medications if necessary, throughout their pregnancy. High blood pressure that develops in pregnancy is called gestational hypertension. Typically, gestational hypertension occurs during the second half of pregnancy and goes away after delivery.

It may occur when a woman who didn’t have diabetes before pregnancy develops the condition during pregnancy.

Normally, the body digests parts of your food into a sugar called glucose. Glucose is your body’s main source of energy. After digestion, the glucose moves into your blood to give your body energy.

To get the glucose out of your blood and into the cells of your body, your pancreas makes a hormone called insulin. In gestational diabetes, hormonal changes from pregnancy cause the body to either not make enough insulin or not use it normally. Instead, the glucose builds up in your blood, causing diabetes, otherwise known as high blood sugar.

Prevention of Gestational Diabetes pregnant woman must follow a suitable diet chart or treatment prescribed by an expertise and learned Doctor or Healthcare. It is the only best way to reduce or prevent problems associated with high blood sugar during pregnancy. If not controlled, it can lead to high blood pressure from preeclampsia and be having a large infant, which increases the risk for C Section delivery.

Preeclampsia is a serious medical condition that can lead to preterm delivery and death. Its cause is unknown, but some women are at an increased risk. Risk factors include:

Labour pain is a process which helps woman body to give birth to a child which includes a major contraction in pelvic area but if this pain begins before 37 weeks of pregnancy is considered a premature labour pain and premature delivery.

Any infant born before 37 weeks is at an increased risk for health problems, in most cases because organs such as the lungs and brain finish their development in the final weeks before a full-term delivery (39 to 40 weeks).

Progesterone, a hormone produced naturally during pregnancy, may be used to help prevent preterm birth in certain women.

If you are looking for ways to boost immunity in children, here are the best tips...