Before celebrities became famous, they had regular jobs just like us – and that includes teaching! 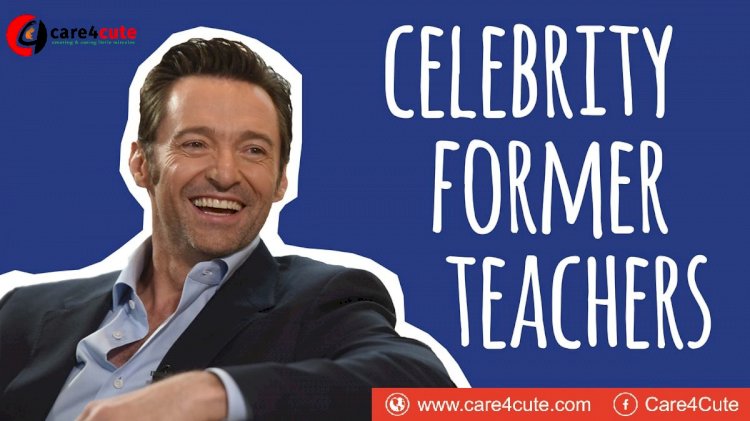 Celebrities Who Were Teachers Before

This is not that all the celebs are born with a silver spoon and they are as famous as they are in the present time. Here is the list of some celebrities even including politicians, one time who was a teacher by profession to earn their bread and butter.

Famous People Who Used to Be Teachers once 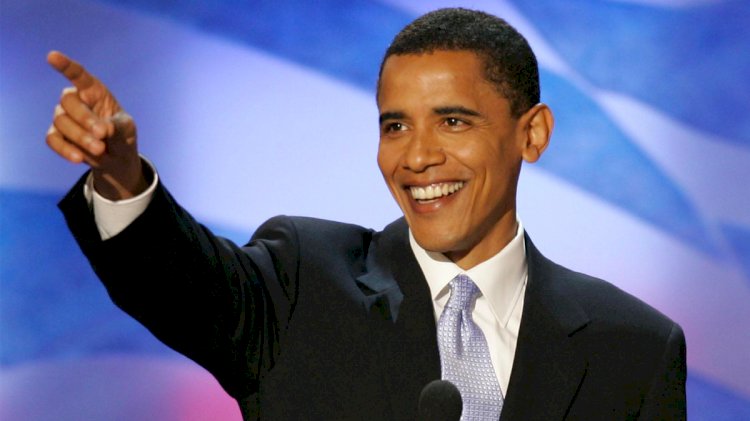 The former president of the United State, but before he becomes the most powerful men on the planet. He was a professor at the University of Chicago Law School in Chicago. 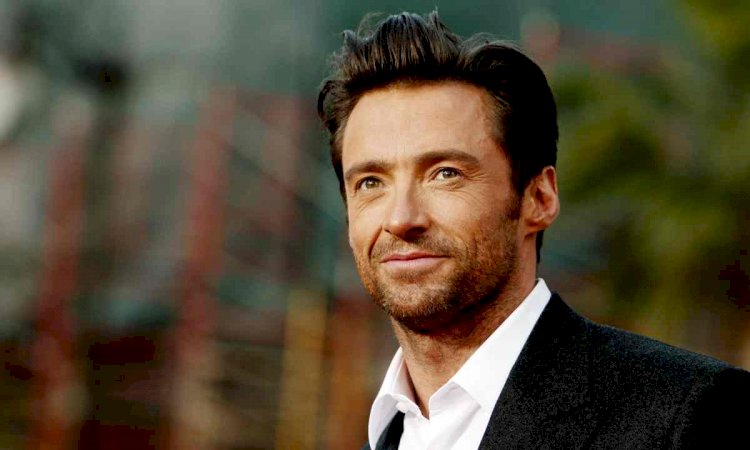 Known for playing the famous X-Men character, Wolverine, on the big screen, Jackman once worked as a gym teacher at England's Uppingham School in Rutland. 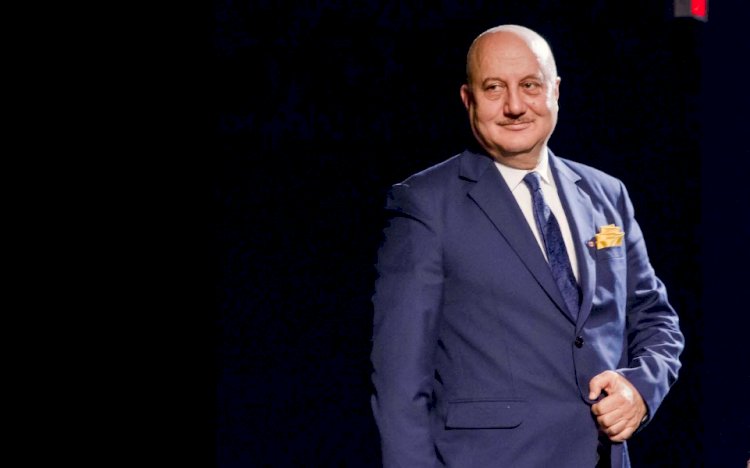 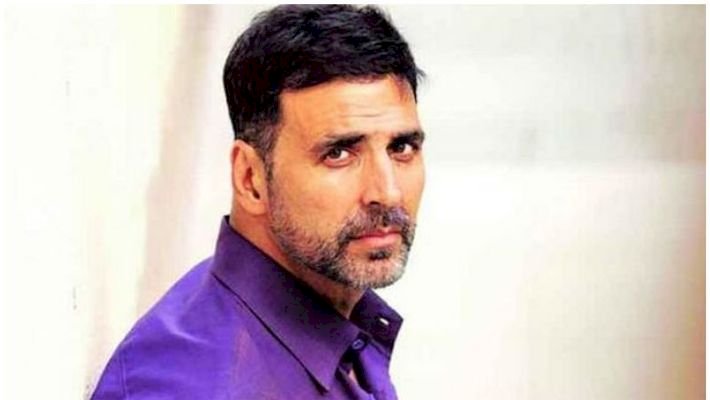 Before becoming an actor in Bollywood, he was a martial arts teacher in Mumbai. 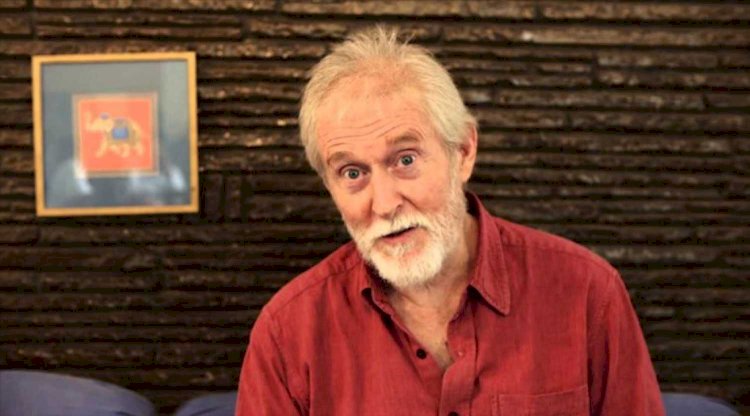 The actor Tom Alter was the cricket coach at St. Thomas school located in Jagadhri. 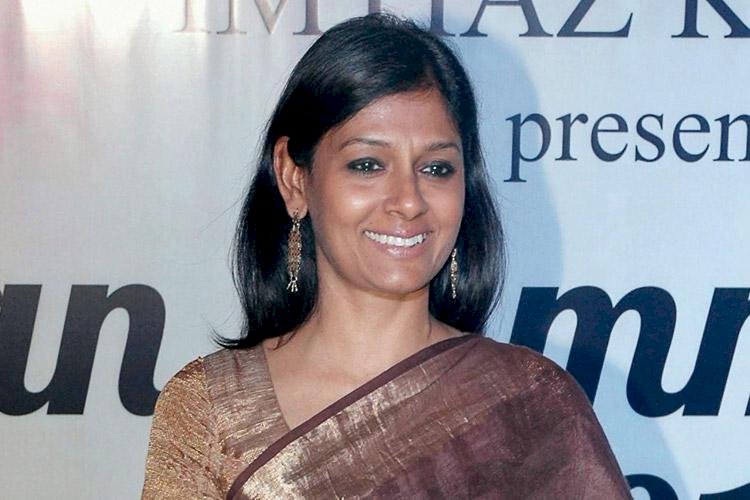 This Actress and director Nandita Das was a teacher at the Rishi Valley School. 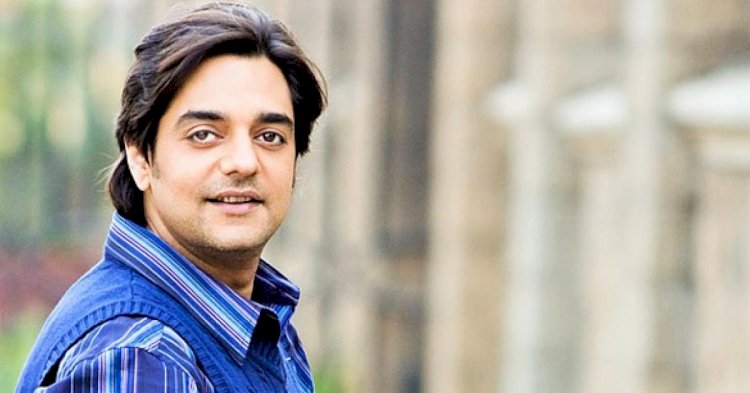 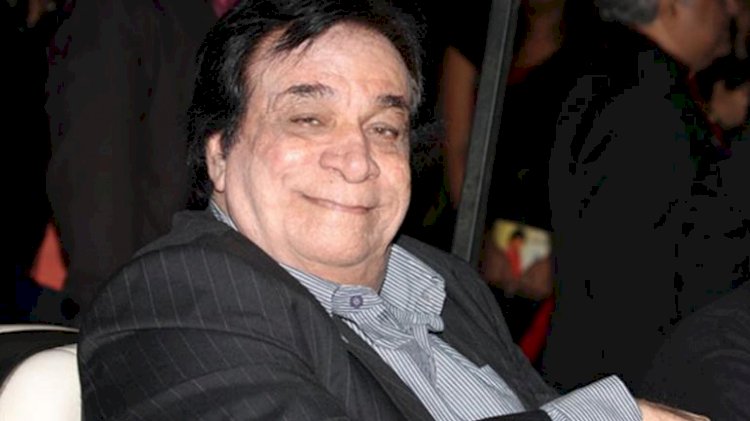 Comedian Kadar Khan was a professor of Civil Engineering at M. H. Saboo Siddik College of Engineering in Mumbai. 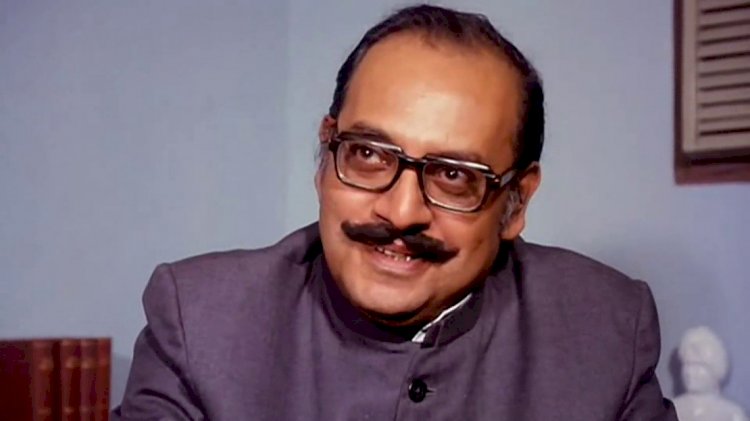 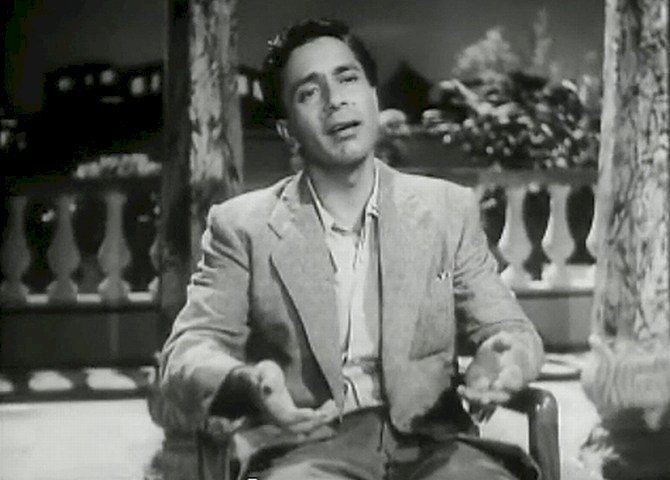 The late actor Balraj Sahni was an English and Hindi teacher at Tagore Visva-Bharti University.

Mother’s – A Blessing in Disguise!

Bed Wetting Alarms – What are the various types? How to...

The Stages of Labor and Birth in a Vaginal Delivery

How to Set Up And Manage Your Child's Phone With Google...

Diabetes can have adverse effects on fertility in both males and females. Learn...