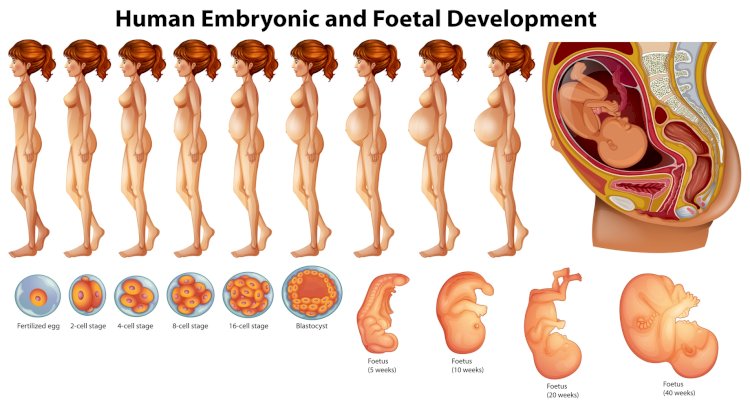 It is the most common question to be asked during pregnancy. It is a period starting from last menstrual period (LMP). General Calculation is based on an average 280-days gestation from the first day of the last menstrual period in a woman with a 28-day cycle. Generally, in human beings, it is 38 weeks to 42 weeks or in other terms we can say nine months or nine months and ten days. There is a simple method of calculation of gestational age. It is measured in Weeks. The period between the formation of Zygote and to the birth of an infant is called gestational period. Infants born before 37 weeks of pregnancy considered as premature birth.

Ways to know about Gestational Age?

While Pregnancy:  To track the development of baby while pregnancy period your doctor would suggest ultrasound test to examine Heart rate, evaluate the size of functional organs of the infant-like head, abdomen, and thigh bone. This is the most common and perfect way to estimate development, the growth of an infant in the womb.

Routine eye checkup of children: why and when?

Migraine is a painful splitting headache. Learn more about the best natural remedies...

Lifestyle Changes That May Boost Your Fertility

Here are the full Face Mask guidelines for the prevention of coronavirus infection...

Get the list of the best collection of Diwali Quotes, Wishes & Messages. Get the...