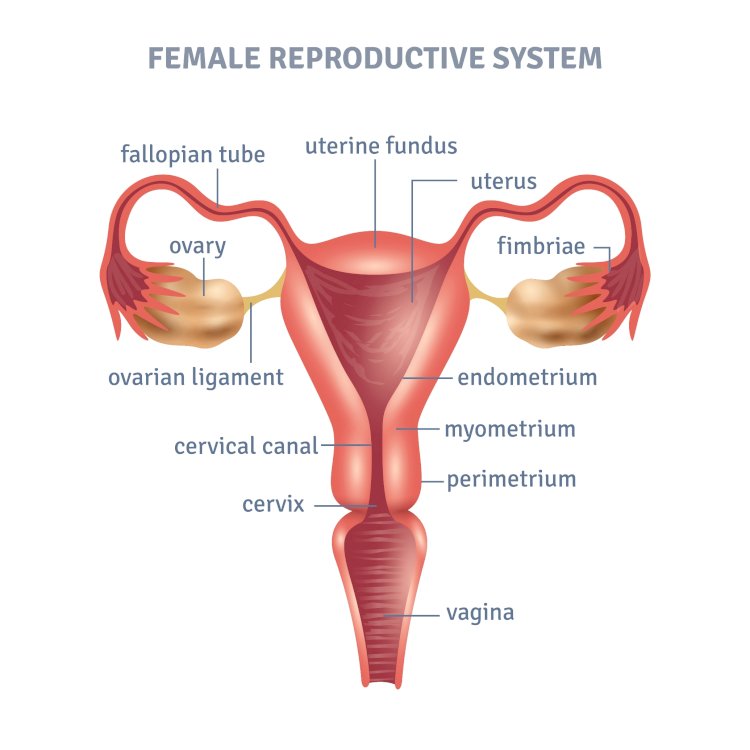 This is a sort of condition which affect many women’s around the globe. Now let us take a closer look what endometriosis is, it is a disorder which is commonly found in women and it is caused by a tissue which normally grows in the uterus. But in this disorder this tissue grows outside of the uterus.

Endometriosis commonly involves growth of these tissues in the regions of ovaries and fallopian tubes. Sometimes the growth can also reach in other body parts like in abdomen. But during the next menstruation cycle cause this tissue to shed just as it happens in uterus. But in this condition, there is no way for the tissues to exit out of the body. This can cause irritation and inflammation of other localized tissues. Usually this pain and irritation is caused by endometriosis.

Common symptoms of Endometriosis - Its common symptoms may include a discomfort and especially during the menses, sometimes it causes pain during the intercourse and the most adverse effect is infertility and other subtle abnormalities that occur during bowel movements and urination.

It’s not a surprise that some of the women’s can suffer from endometriosis without having any symptoms of it. So, you really should go for a proper check up to determine whether you are suffering from it or not.

Some women which have endometriosis will have other disorders like eczema, asthma and fibromyalgia. You cannot corelate endometriosis on the basis of symptoms associated with it.

Infertility - One of the major causes of infertility is endometriosis. The main reason for this is that the inflammation and irritation which occurred because of endometriosis cause infertility. This sometimes causes inflammation of the fimbria which in turn causes difficulty in picking egg and transporting it to the fallopian tube. There could be other reasons like scarring and swelling which will not reach the egg to its destination. Sometimes this inflammation alone is responsible for sperm and egg damage.

The main reason for this is prolonged exposure to unfavourable environment. In some of the cases these tissues stuck together and cause adhesion. This can be harmful as sometimes this adhesion is cause by two organs stuck to each other. This affects the normal functioning of these organs. In some rare cases endometriosis can lead to the blockage of fallopian tubes resulting in infertility.

It is difficult to determine the real cause for the infertility till a cyst is discovered on the ovary which often known as endometrioma. This can be seen with help of a sonogram. However, your doctor can do the laparoscopy for better diagnosis and surgery. This is a sophisticated process a small fibreoptic cable is inserted through a small hole made into the abdomen. Your doctor or surgeon can also treat endometriosis with help of small laser surgery. It depends on the type of condition.

Conclusion - Endometriosis is one of the common cause which causes infertility. There is nothing to fear if you have endometriosis you just have to go surgery if it is causing infertility. In some cases, it just doesn’t do anything apart from inflammation and irritation.

Find out when and how the Ganesh Chaturthi festival in India is celebrated along...

Things to have a watch upon while planning your second...

Tips for speedy Recovery and Care after Delivery

Precautions for kids during summer

The Week by Week Growth and Development of Baby During...

The second trimester starts in week 14 of pregnancy and lasts through the end of...