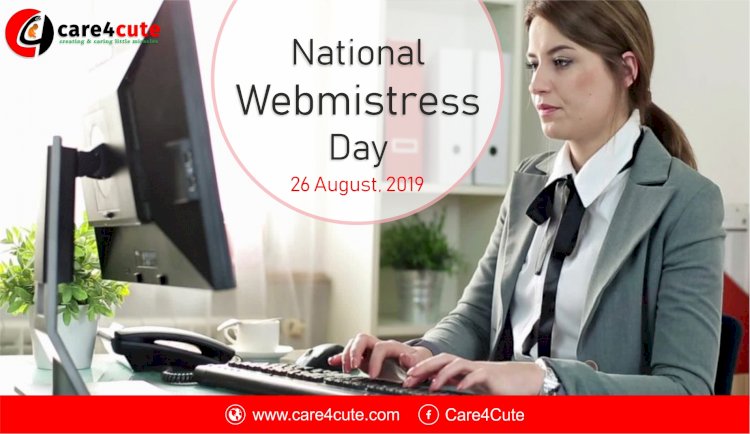 We often hear a lot of talk about webmasters, those fantastic men who work really hard developing the internet every day. Without them, the digital world wouldn’t be as incredible as it is. Or would it? You see, not all of those architects of the internet were men. Webmistress Day celebrates these women and the role they play, giving them equal time and attention they deserve.

A WebMistress is a woman who designs, develops, markets and maintains websites. The term has existed since the mid-1990s. The term officially entered technology’s lexicon in June of 1995. That month, Kat Valentine secured the domain name WebMistress.com. Taking the name a step further, Valentine then began web development under the job title WebMistress. Comparatively, the term WebMaster arrived on the scene as early as 1986, according to various classified ads.

Kat Valentine founded National WebMistress Day in June of 2016 to promote women in web design. Additionally, the day celebrates the legitimacy of the job title.

Share your experiences in web design. While you’re at it, give a shout out to an outstanding WebMistress you know.

Use #nationalWEBMISTRESSday on social media to show you are a woman web designer. Also, use the hashtag to demonstrate pride in working under the title WebMistress.

Teenage pregnancy-Facts you should know

October 15th is an International Pregnancy and Infant Loss Remembrance Day and is...

Effective Tips to Prepare Your Child for School

Every child is hesitant to go somewhere new and see people he never met before....

Meet Ridhima Pandey, The 11-YO From Uttarakhand, India...

Ridhima Pandey, 11, from Haridwar in Uttarakhand, is a co-petitioner along with...