Urinary tract infections (UTIs) are common in kids, and they can be serious if you don't treat them. Learn about the symptoms and causes of UTI. 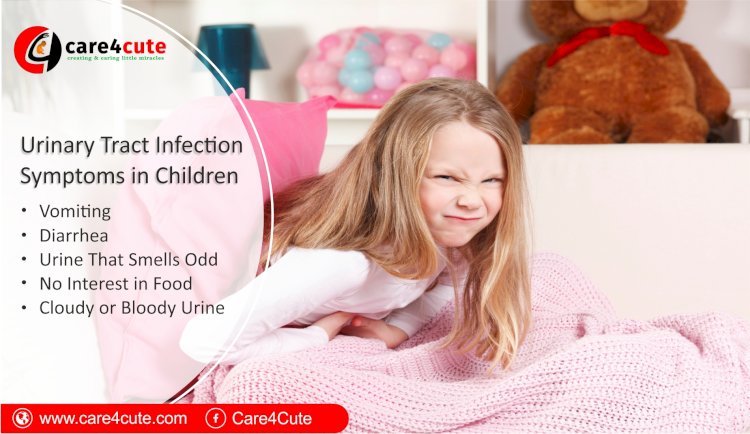 What Is Urinary Tract Infection (UTI)?

Is Urinary Tract Infection In Babies And Children Common?

Girls are more prone to UTI due to the close proximity of rectum to the urethra. Causes of UTI in children are:

Signs and Symptoms of UTI

Sometimes only characterized by fever, early detection and treatment will ensure your child and you will be distress free. Watch for these symptoms to make sure your child is safe from UTI.

Symptoms in Babies and Young Children

Babies and children who have not learned to communicate may be diagnosed if you notice the following symptoms:

Risk Factors for Developing UTI in a Child

Some children are more prone to UTI’s than others. Here are a few risk factors to watch out for:

Ways to Teach Reduce, Reuse, and Recycle to Kids

When can children get Covid Vaccine?

Till now the covid vaccine available in the market is for adults. Still, research...

Thyroid Disorder and Infertility – Is There Any Connection?

What are thyroid disorders and how its dysfunction is related to fertility in both...

Endometriosis is a painful condition in which endometrial tissue grows outside the...

Urinary tract infections (UTIs) are common in kids, and they can be serious if you...