Some Bullets calculating differences between Human milk and Bovine Milk!! 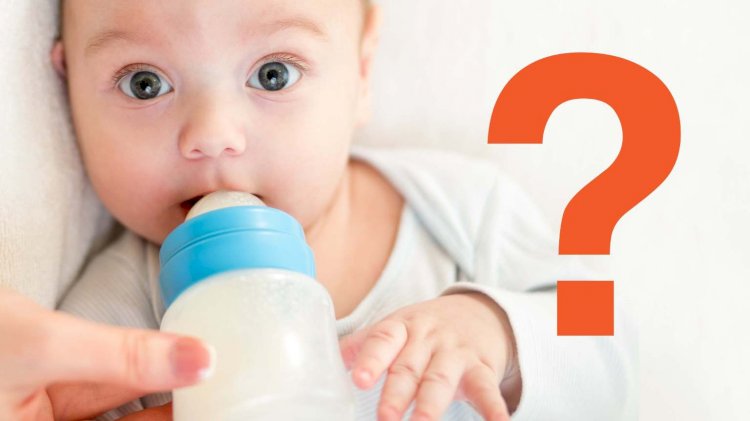 Some Bullets calculating differences between Human milk and Bovine Milk!!

The composition of milk differs along with the animal that provides it. Particular specie gives milk which has everything essential included for the appropriate growth and development of the respective infant. Hence for the human infants, human milk serves comparatively better than bovine milk. Noting down statements from the outstanding experts of the field unfolds that before a human infant ages one, he/she should not be served with any form of cow, goat, condenses, dried and evaporated milk.

This is just because of the composition of the solution which sometimes can prove to be unfavorable for the kid and may reveal some disorders. Also the human milk and milk from cows hold similar water ratios still the remaining ingredients namely carbohydrates, proteins, minerals, fat and vitamins vary the most.

Cat’s milk having 8.9 grams per litre doubles weight in just 10 competes days. Human milk only has 0.8 grams leucine per litre and so the human infants double their weight in around 180 days. Caseins and whey proteins are two segregated categories of the milk protein. Human milk holds these in ratio 40:60 whereas cow’s milk has the ratio 80:20. It is estimated that cow’s milk has double the protein than human milk where casein content in cow’s milk is very high. Casein is tough to digest and therefore human infant milk holds this in lesser ratio for making it easier for the infant to digest.

Humans develop their brain the most in the very first year of their life. The brain triples in size by the age of one with healthy supply of polyunsaturated fatty acids. Milk from cows is estimated to have lesser content of brain development fatty acids for the humans. Having saturated fat in milk from cows is highly useful in providing body growth.

Does stress damages your fertility level?

Dig out the List of Foods to improve Fertility

If you want your fertility to stay for a prolonged period, attain a healthy lifestyle...

Malnutrition and Pregnancy – Risks for Mother and Baby

Here we explain in detail the risks of malnutrition for a mother and her baby during...

How do I know I am pregnant: Early signs and symptoms of...