What is Dengue fever? Let us learn about dengue fever causes, symptoms, and signs and the medications used in treatment. 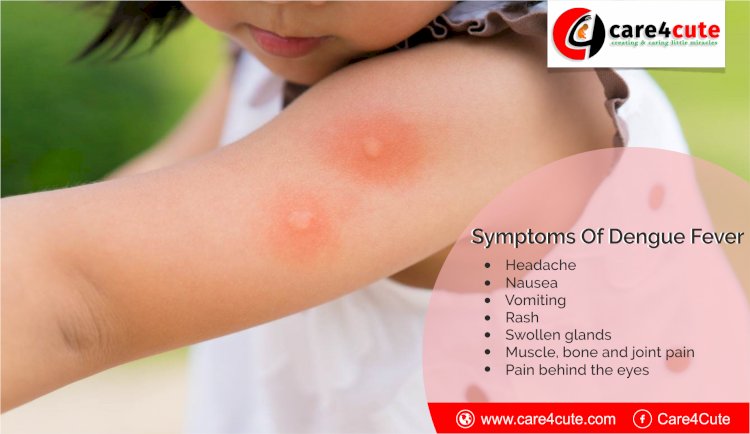 Dengue (pronounced DENgee) fever, which is also known as breakbone fever, is a mosquito-borne illness that can lead to severe flu-like disease. This dengue disease is caused by four different viruses and multiplies by Aedes mosquitoes.

There are currently no vaccines. The best way to prevent this disease is to avoid mosquito bites. The treatment of dengue is possible if a diagnosis occurs before the patient develops DSS or DHF. 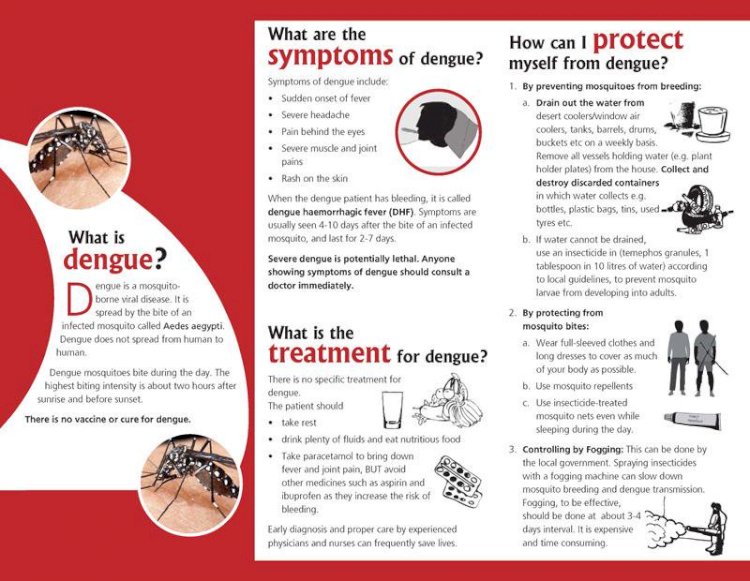 Every year an estimated 400 million dengue infections occur worldwide, with about 96 million resulting in sickness. Most cases of dengue occur in tropical areas of the world, with the greatest risk occurring in:

The symptoms of dengue differ depending on the severity of the illness.

Its symptoms can appear up to 7 days after being bitten by the infected mosquito that carries the virus. 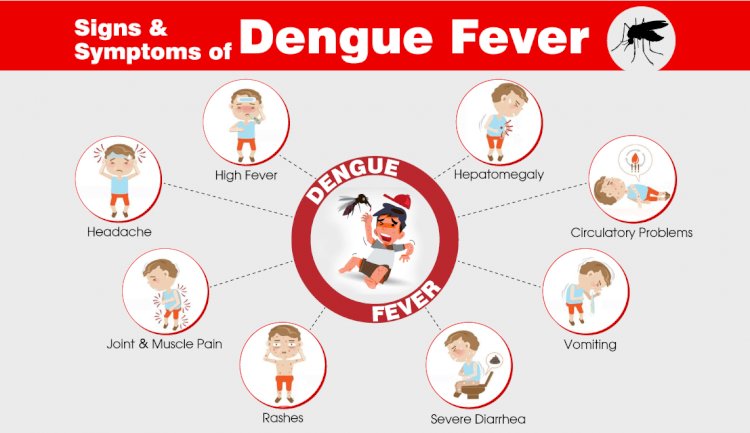 At first, symptoms of Dengue hemorrhagic fever (DHF) may be mild, but they gradually worsen within a few days. As well as mild dengue symptoms, there may be signs of internal bleeding sometime.

A person with Dengue hemorrhagic fever may experience:

Without prompt treatment, DHF can be fatal.

Dengue shock syndrome (DSS) is a severe form of dengue fever. It can be fatal.

Apart from symptoms of mild dengue fever, the person may experience:

Without treatment, this can result in death.

Meet Ridhima Pandey, The 11-YO From Uttarakhand, India Who Petitioned UN Against...

World Deaf Day 2019: Last Sunday of the Month of September

Parents Sleep Deprivation After Baby : How To Deal

Top vitamin B12 foods for vegetarians

Our human body requires various micronutrients to build up a healthy body structure...

Migraine is more than a headache but what exactly is it? Migraine is a complex condition...

Are you worried about your belly fat and seeking for the ways to reduce it? Here...

International Youth Day is commemorated every year on 12 August to raise the awareness...

How to become a sperm donor?