Laws in front of science: Egg freezing became an option for career grooming, but marriage certificate is necessary to become a mother in India 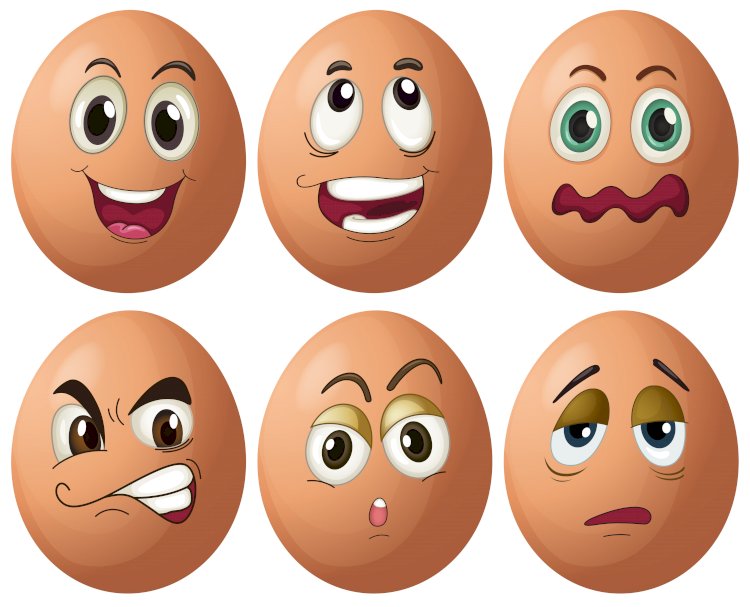 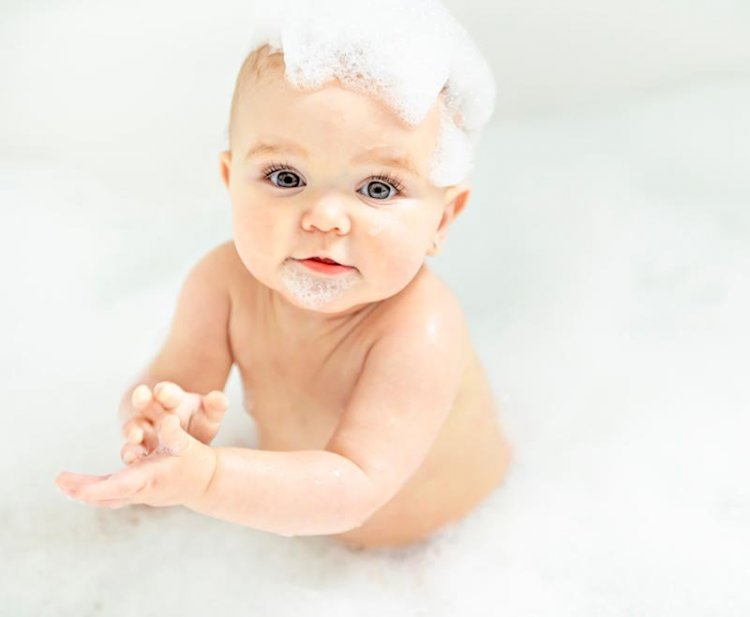 An independent woman, who puts her career on the first priority, does not wait for anyone to take forward her family today. She even believes in changing the biological-clock according to her career plan. This is the reason that women in the country and around the world have done maximum egg freezing in the last two-three years. Not only in western countries like America and Europe, but also in India, women have adopted egg freezing the mostFrance, Austria and Singapore are the only countries where egg freeze is allowed only to women who have medical problems. However, no concrete law has been made in India regarding egg freezing. At present, the Assisted Reproductive Technology Regulation Bill 2014 prescribes freezing of 'embryo' and 'zygote' in cryopreservation. In section 52 of this bill, it has been said to store eggs and sperm. In Western countries, there is no problem to finding a partner to fertilize the egg. On the other hand, in India, the partner is considered to be the husband of the woman because till now no concrete decision has been taken about it legally. In all the fertility centers, women have to take care of this at the time of fertilization after egg freezing.

How to overcome school phobia for kids?

Tips for Keeping Children Healthy and Fit During Summer...

The International Day of Friendship is celebrated across the globe since 1958. It...

It is to honour Sir MV's achievements and contribution towards the country India...

What is the Ideal Age for Wearing Dental Braces?

How many ultrasound scans do u need during pregnancy?