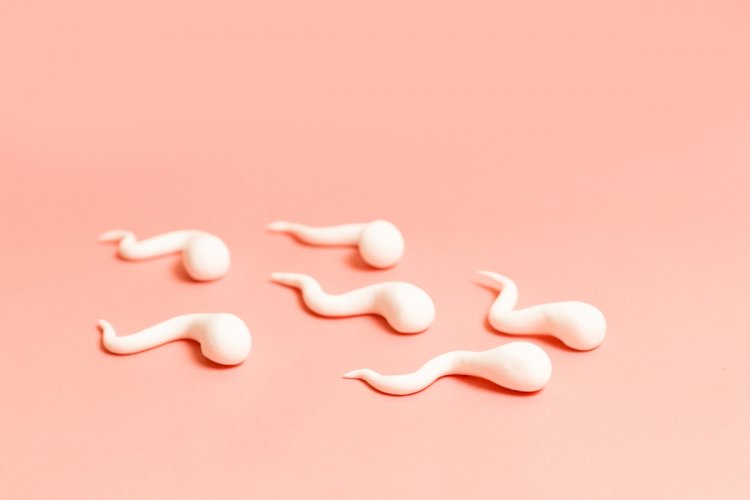 What is Azoospermia?
Azoospermia is the medical term used when
A complete absence of sperm from the fluid ejaculated during orgasm (semen).

What causes azoospermia?
Azoospermia may occur because of an obstruction in the reproductive tract or inadequate sperm production.

What are the symptoms of azoospermia?
• low sex drive.
• erectile dysfunction.
• lump, swelling, or discomfort around the testicles.
• decreased hair on the face or body.

How is azoospermia diagnosed?
The most basic way you might be diagnosed with azoospermia is through a semen analysis. Your doctor will ask you to ejaculate into a cup and submit the specimen to a lab for testing. If no living sperm is observed in the ejaculate, it's possible you may have azoospermia.

What are the medical treatments for azoospermia?
Obstructive azoospermia may be treated by either reconnecting or reconstructing the tubes or ducts that aren’t allowing the sperm to flow. This may mean surgery or other procedures. Hormonal treatments and medications may also help if the underlying cause is low hormone production.
And Non-obstructive azoospermia may or may not respond to medical treatment. But there’s some good news: You may still be able to achieve pregnancy with a biological child through in vitro fertilization or intracytoplasmic sperm injection.

How to prevent Azoospermia?
There are some ways you can protect sperm production in cases of azoospermia that are caused by things like injury or certain medications.
Try to:
• Stay away from any activities, like rough contact sports, that may harm your testes and reproductive tract.
• Limit your exposure to radiation.
• Speak with your doctor about the benefits and risks of medications that may impact sperm production.
Avoid activities that may expose your testes to high temperatures, like saunas or steam baths.

How to Safely Get Vitamin D From The Sun

How to Increase the Chances of Conception?

Diabetes can have adverse effects on fertility in both males and females. Learn...

World Zoonoses Day is celebrated on 6th July every year. The objective of the competition...

International Justice Day is celebrated throughout the world on July 17, as part...

Is your child is also having problems related to Snoring while he sleeps? Here are...