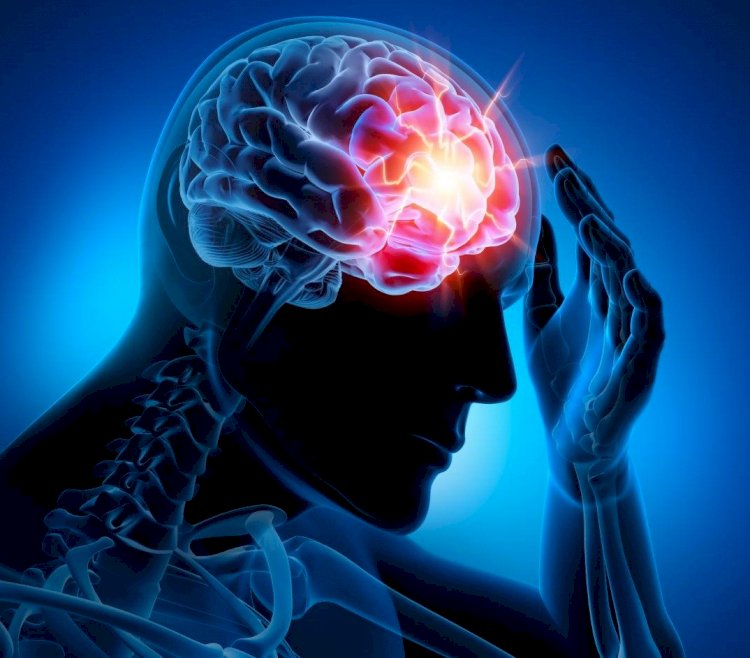 Epilepsy or seizure disorder, is a general term for a number of different conditions. A child is diagnosed with epilepsy if he or she has two or more unprovoked seizures. “Unprovoked” means that the seizures were not caused (provoked) by an acute illness, fever or head injury.

What is a seizure?

Seizures may be caused by an injury, a tumour, a scar or a tangle of blood vessels in the brain. Often, though, seizures have no apparent physical cause. The brain looks completely normal on an MRI or a CT scan. This is often the case in children.

Having one seizure does not mean your child has epilepsy. Half of children who have one seizure never have another. But a second seizure means it is much more likely the child will have more seizures. So treatment is usually considered at this point.

The first choice of treatment is usually medication. For most children with epilepsy, the first medication that is tried will control their seizures. However, if medication does not control the seizures after a reasonable trial period, your child’s doctor may suggest changing medications or adding another medication.

Some children still have seizures even after trying two or more different medications or a combination of medications. If this happens, your child’s doctor may suggest surgery (an operation). With epilepsy surgery, a surgeon removes or disconnects the part of the brain that is generating the seizures. All children with epilepsy that cannot be controlled with medication should be considered for surgery.

If medication does not work and surgery is not a good option, the doctor may consider another kind of treatment, such as a special diet called Ketogenic diet or epilepsy surgery.

The goals of treatment vary depending on:

The primary goal of treatment could be:

Other goals of treatment could include:

Treatment goals may change over time as your child and his condition are better understood, his clinical situation evolves and advances make new treatment options available.

You should decide about treatment in consultation with your child and your child’s doctor or treatment team. Explain the treatment options to your child using words that he can understand. This may help him feel less anxious, more cooperative and more in control.

Epilepsy can cause problems with learning and behaviour

Medication or surgery is only one part of epilepsy treatment. Seizure control is the first step in treatment but not the only step. Even when seizures are well controlled, children with epilepsy may still have problems with self-esteem, learning, behaviour or social adjustment. Work with the treatment team to address problems like these as they arise.

What to expect in the future

Some children become seizure-free when they grow up. Others will have to take medicine to prevent seizures all their lives. Ask your child’s treatment team what to expect in your child’s case.

Why kids do nail biting and how to tackle it?

Ways to Teach Reduce, Reuse, and Recycle to Kids

Learn how to teach your children the benefits & importance of recycling? This article...

Bed Wetting Alarms – What are the various types? How to...

Corona in pregnancy, Is it more dangerous?

If you are pregnant then it is must that you must take especial care of yourself....