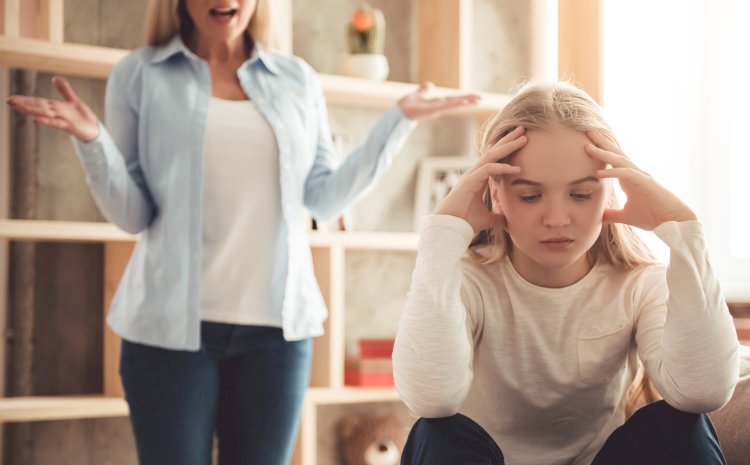 Teenagers and social problems seem to have increased a lot. These type of problems occur each and every day especially when kids are in high schools and secondary classes across country. Due to this, Teens are presenting number of social problems every year. Teen’s problem is something which can not be ignored. This means that parenting is not an easy job especially when parents need to handle their teens and their problems.

Teenagers are gaining an increasing independence from their guardians and parents when they enter high and middle school. Unlike early years, most of the kids in this age often have an eye on their friends instead of taking guidance from parents. This happens because of the pressure to fit in different situations and clouds.

Some most common problems

The most common health problem faced by teenagers is depression. Sometimes, this even lead to suicide; teenagers are not able to differentiate between depression and sadness. A large number of factors can result in this and each teenager suffers from different factors. Some of the common symptoms of depression include behavioral changes, teenage sleeping problems, disturbed mental health, carelessness towards self safety, health issues like headache, preoccupation with suicide and death, prolonged angry mood or sadness, suddenly clearing all the belongings and then getting them in order, teenage pregnancy issues, becoming cheerful suddenly without any reason and much more.

Youth, those who get in use with drinks and smoking put themselves in risks most of the time. They face many problems like parents with law, parents, at school and peer pressure. There are so many places where drug abuse has become a common problem and already affected millions of teenagers. Due to this, many schools are teaching this subject to teens and how they can save themselves from this. It is an imperative which schools, media, families and other can communicate or educate about. To solve this problem effectively, the first thing which must be done is to know the major reason because of which your child is getting attracted towards alcohol, drugs and smoking. One of the main reasons which can be behind this, if parents drink alcohol on daily basis then kids are more likely to consume it.

Hormonal changes in body add to chaos of achieving, strain of scheduling, fulfilling parent’s expectation, prioritizing and much more. All these things affect emotional health of any teenager and moreover it can affect their life very badly. Most of the time, teen is not able to handle everything effectively and this result in emotional pressure. This also reflects in aggression, mood swings, depression and much more.

Most of the children influence their peers on daily basis and this includes everything from illegal activities to clothes. One of the major factors behind this is avoiding taunts and fitting in an expensive status. Kids are very curious in knowing about certain behavior and things and particularly in which they are interested. Smoking or drinking at parties is good example of peer pressure. In this problem, any teen decides to satisfy his or her curiosity if all other guests in party are consuming or smoking. This even results in poor decision taken by the kid. Some of the common effects include skipping school, gossiping, engaging in sexual activities, stealing and much more.

Thus, it is not healthy to ignore the problems faced by teenagers adequate steps must be taken in order to make them feel comfortable, secure and confident.

Myths and Facts About Infertility

IUI Success Tips: Increase Your Chances of Getting Pregnant

Are you looking for IUI success tips? Here are the best effective tips to increase...